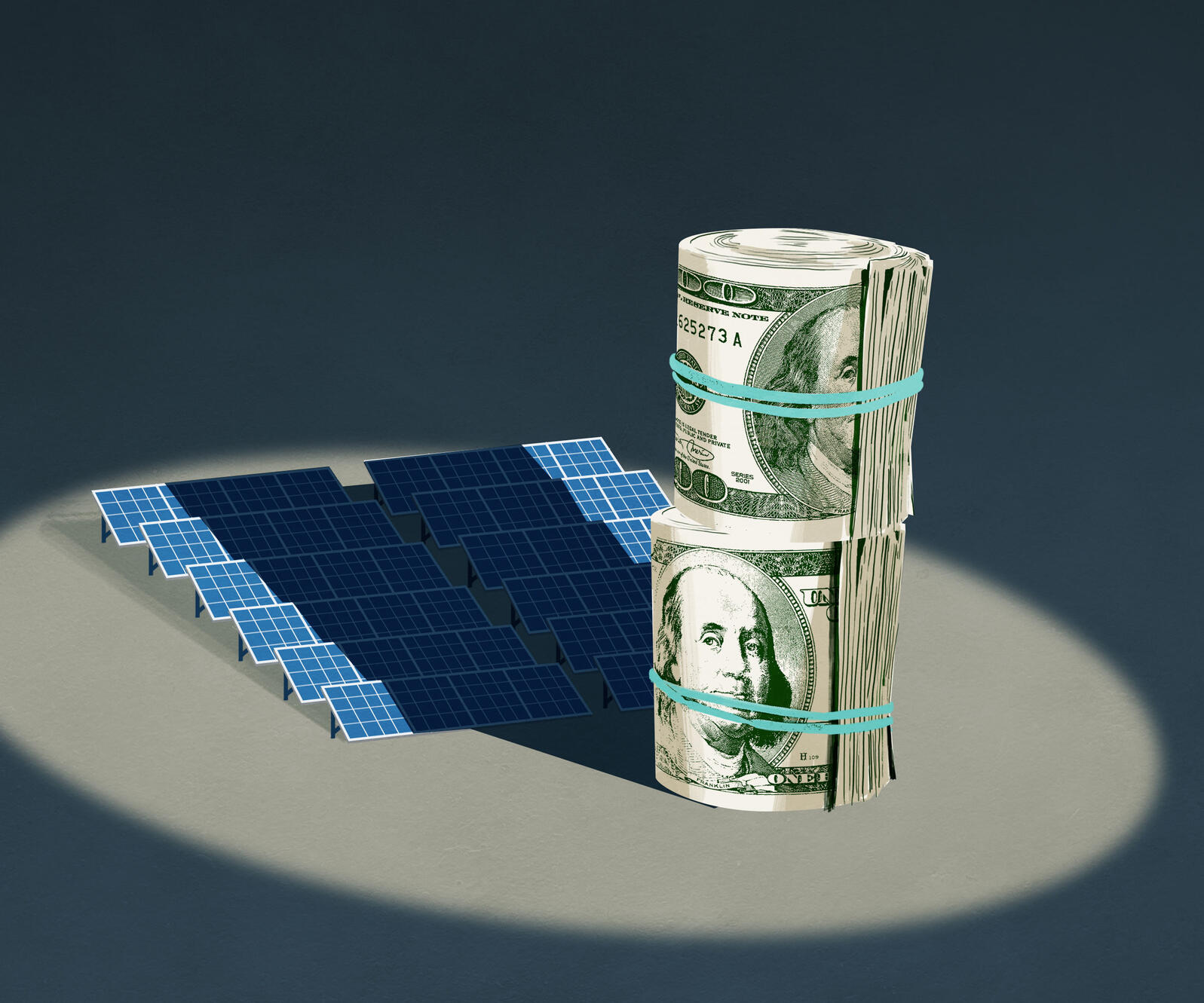 Leaders of the New Mexico Environment Department are asking for a $7.1 million budget increase saying it will spur clean energy investments across the state.

The Department, in an announcement said the additional money for Fiscal Year 2023 will be used while it also is aggressive in mitigating the impacts of climate change.

“Leveraging its existing industries and infrastructure, New Mexico has an opportunity to demonstrate how companies and industries can develop innovative, lower carbon solutions that create economic opportunity for all,” said Rebecca Boudreaux, Ph.D., President & CEO of Oberon Fuels. California-based Oberon Fuels and its national partner Suburban Propane Partners have developed a renewable fuel solution through DME (dimethyl ether) that is creating head-of-household jobs in rural America today while helping industries, such as agriculture and forestry, obtain added value from waste products.

The budget also includes funding to establish New Mexico as a world-class, clean hydrogen hub focusing on the production, consumption and export of clean hydrogen. In doing so, New Mexico will seek its share of the $8 billion proposed for clean hydrogen in the federal infrastructure bill and the estimated $300 billion in clean hydrogen capital investments expected by 2030.

“We look forward to working with the Governor, Secretary Kenney and other stakeholders to bring clean energy jobs to rural New Mexico.”

NMED is also seeking resources to: