Commissioners okayed 14 contracts in 22 counties worth an estimated $42 million for improvements to highways, roads and bridges.

Numerous improvements to rural two-lane highways with deficient shoulders will be fast-tracked thanks to the commission’s vote to authorize ODOT to pursue sale of state bonds to help secure federal, low-interest loans.

Through the U.S. Department of Transportation, the department can accelerate two-lane projects already listed in the Eight-Year Construction Work Plan. Using this innovative funding strategy, Oklahoma will be one of the first states in the nation to take advantage of a rural Transportation Infrastructure Finance and Innovation Act loan through USDOT’s Rural Projects Initiative.

Commissioners voted to award a nearly $19 million contract for reconstruction of two miles of SH-33 in Cushing, which includes upgrades to the intersection with SH-18 to improve the safe flow of commercial trucks coming in and out of “The Pipeline Crossroads of the World.”

They also awarded a contract for preventative maintenance work on several city street bridges over I-244 in Tulsa and SH-51 in Broken Arrow, as well as the first phase of US-54 pavement reconstruction between Tyrone and the Kansas state line in the Panhandle. 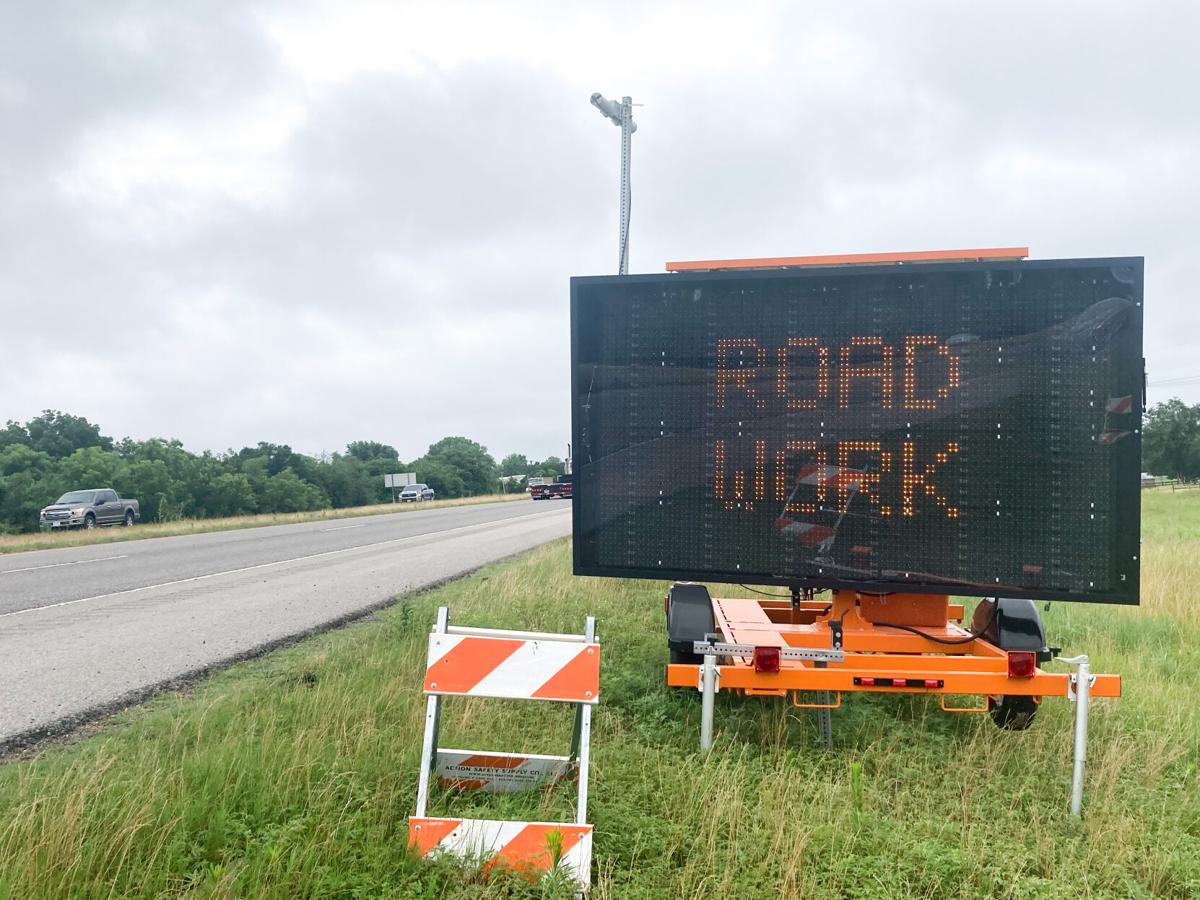 Secretary of Transportation and Oklahoma Department of Transportation Executive Director Tim Gatz briefed the commission on Oklahoma’s progress on bridge conditions in the past year, with the state meeting its target of less than 1 percent of all state-maintained bridges rated structurally deficient.

According to national bridge inspection data collected by the Federal Highway Administration in 2020, this improves Oklahoma’s Top Ten ranking from No. 9 to No. 7 in the nation for best bridge conditions. This represents an amazing turnaround from 2004, when Oklahoma was 49th in the nation with 1,168 of its 6,800 highway bridges then rated structurally deficient.

The nine-member Oklahoma Transportation Commission, appointed by the governor and legislative leadership to oversee the state’s transportation development, awards contracts monthly for road and bridge construction.

The next Oklahoma Transportation Commission meeting is scheduled for 11 a.m. Monday, Oct. 4. The meeting will be available to view live on the web.

A list of all awarded contracts may be found at www.odot.org/contracts by selecting the August 2021 a.m. letting, clicking Submit, then Award at the bottom of the page.