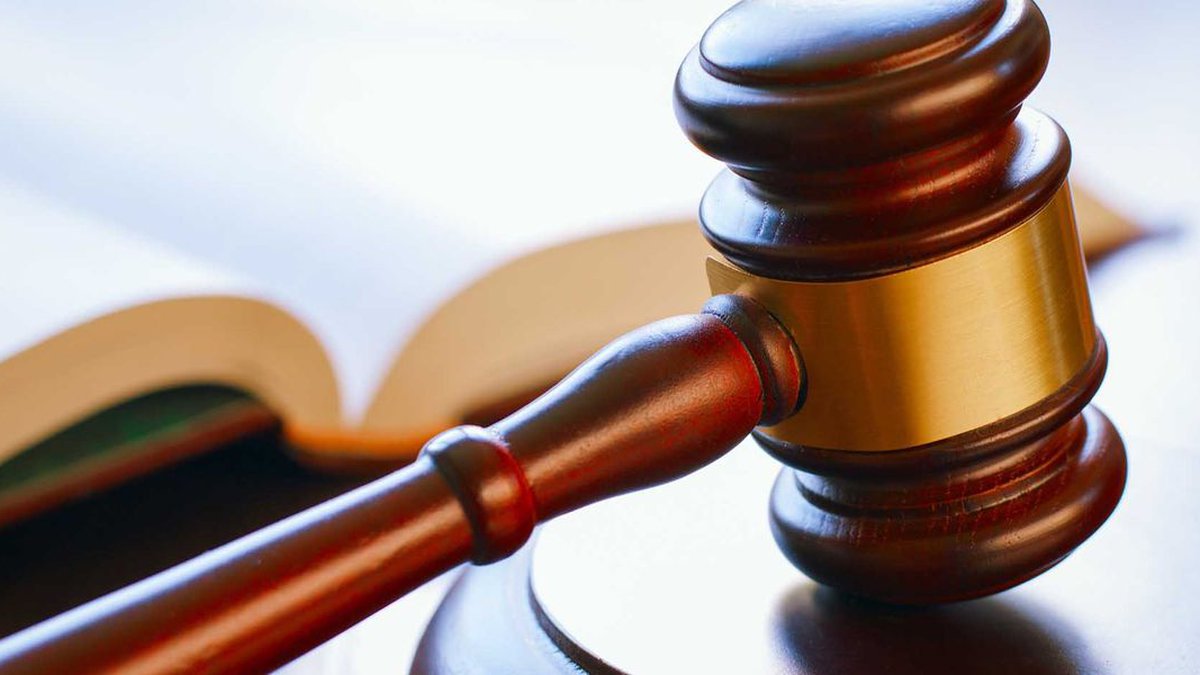 A string of unpaid bills and broken promises.

It was the testimony in the federal fraud trial of two men accused of deceiving investors in a wind farm they promised to build in northwest Arkansas.

Their trial began this week in Fayetteville according to the Northwest Arkansas Democrat-Gazette.