US Forest Service sued for failing to protect mouse 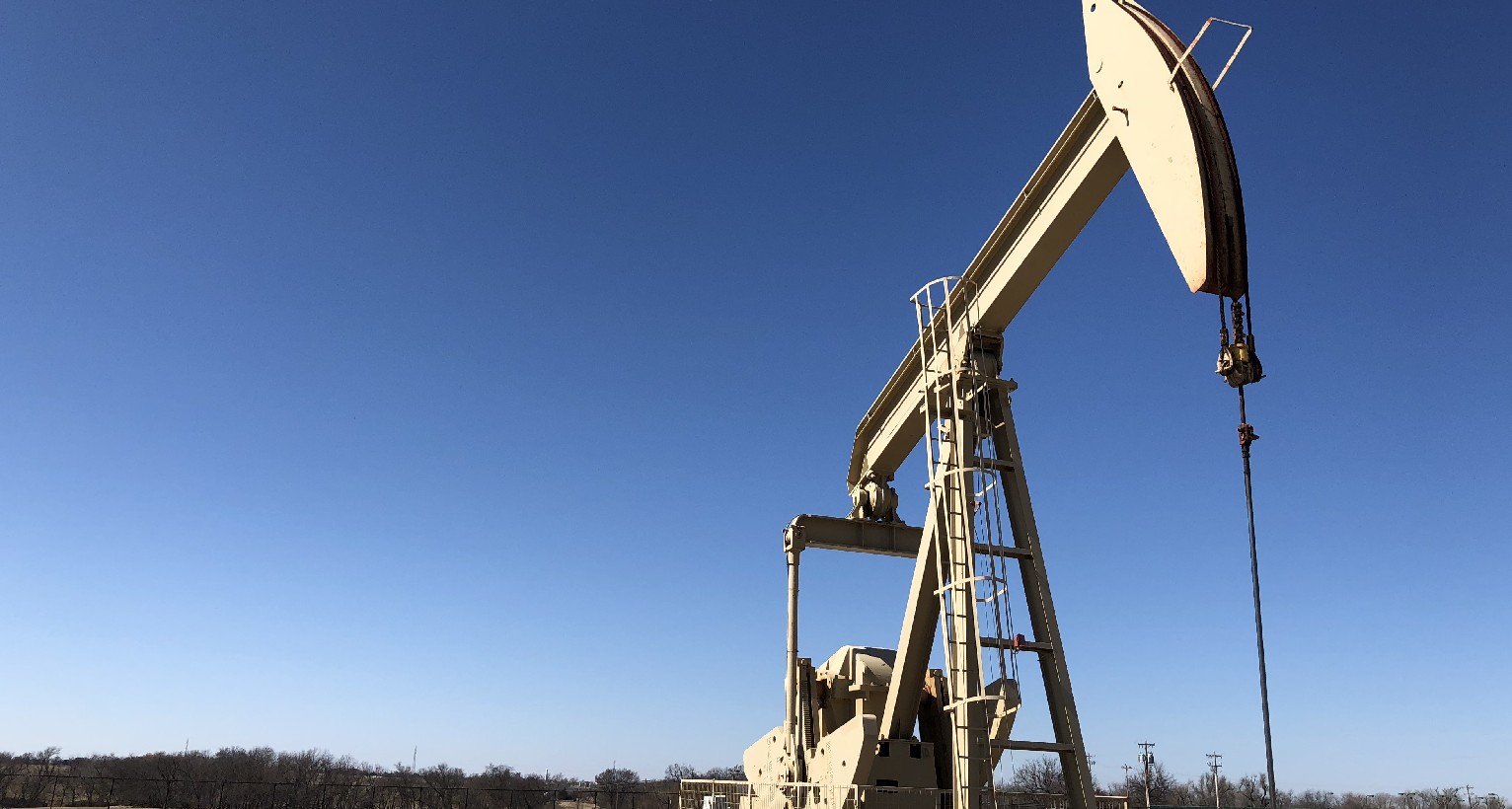 One of Oklahoma’s more recently completed well sites with significant production was next to Oklahoma City where Revolution Resources LLC brought in four wells with close to 3,000 barrel a day production.

The four Winterfell 1304 wells, drilled on a single pad at 9 13N 4W in Oklahoma County are located at a site just west of the prestigious Gaillardia housing addition in northwest Oklahoma City. The site is located west of Gaillardia, south of NW 150 street, north of Memorial Road and east of Rockwell avenue. 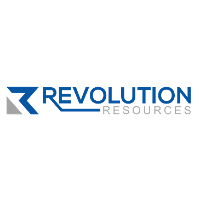 With at least 30 oil and gas rigs in operation as of this week, more permits to drill have been approved by state regulators.

Paloma Operating Co. Inc. has a permit to drill in Canadian County. So does Travis Peak Resources LLC.

After striking it big with several massive producing series of wells in Kingfisher County, Ovintiv USA Inc. has intentions to do more drilling in that part of the STACK.