PSO says it performed well in winter storm despite 2,800 hours of downtime

Documents on file with the Oklahoma Corporation Commission reveal an almost startling amount of power interruptions experienced by Public Service Company during the historic February winter storm that resulted in rolling blackouts and power losses for tens of thousands of customers.

Many of the more than 2,800 hours of interruptions and temporary shutdowns of PSO’s power units were caused by the lack of natural gas which powered the generators. Others experienced forced outages from equipment failure.

Nearly 13% of PSO’s generating units are powered by coal and 87% have natural gas-fired capacity.

Amidst the historic February storm, 77% of PSO’s forced outages were due to gas restrictions,” explained Jackson.

During the storm, PSO’s Northeastern Unit 3, which is coal-fired ran at high loads but on Feb. 16, it experienced a small derate of 5 MW for 2.5 hours “due to feed water flow issues.” On Feb. 20,the unit derated 65 MW to conduct weekly valve checks.

“PSO’s planning and preparation was demonstrated through Northeastern Unit 3’s ability to achieve near full capacity throughout the cold weather event,” stated Jackson. “Even with all the preparation and planning, and in recognition of the serious natural of this event, an “all hands on deck” effort was sustained throughout the period of most extreme conditions.”

But a review of the other issues encountered by the utility’s power generating units offered a long list of issues. The company’s Northeastern Unit 2 was undergoing a maintenance outage from Jan, 25 to March 1 to manage asbestos abatement and re-insulation on several sections of the steam piping under the unit’s turbine. The maintenance started before the storm and the unit could not be returned quickly enough to make it available at the time.

Here is the list of other unit failures and their times of being unable to produce power:

Add it up and PSO’s shutdowns, interruptions and deratings totaled 2,854 hours where the utility’s ability to provide power to its customers across the state was hampered. 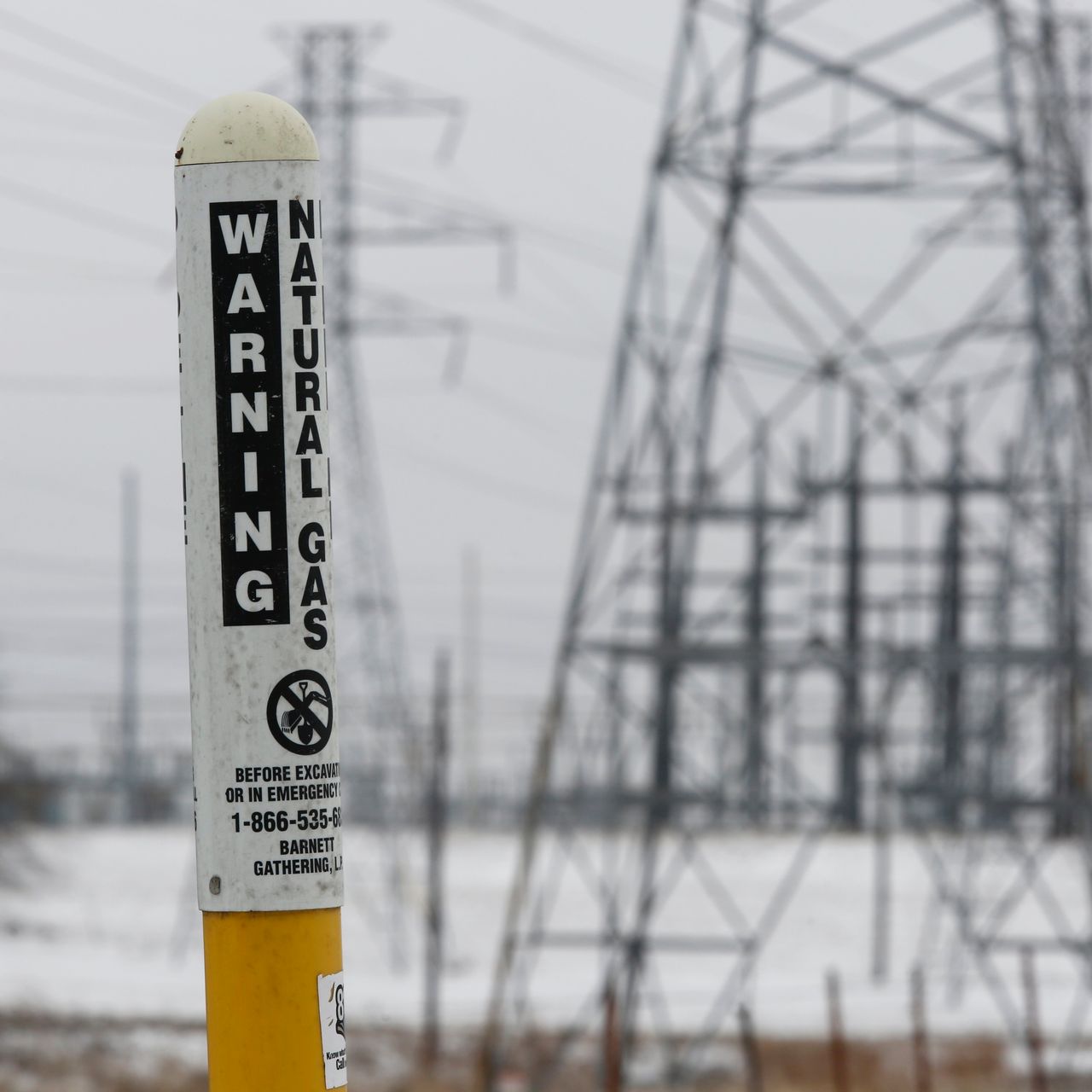 In Jackson’s testimony, he was asked “What was the largest contribution to PSO’s plants being unavailable during the winter storm event?”

“Natural gas restrictions had the largest impact on the availability of PSO’s generation fleet resulting in an approximate daily average of 34% MW reduction during the winter storm event,” he answered.

Just as another PSO executive offered in supporting testimony, which OK Energy Today explored earlier this week, Jackson defended the utility’s handling of the power issues and its natural gas acquisition decisions.

“Leading up to and during the 2021 weather event, PSO took reasonable actions to safely and efficiently operate its generating fleet,” he stated.

“While there were some outages that occurred, none was due to negligence on the company’s part, nor were any extended due to circumstances the company could have reasonable foreseen.”

The Corporation Commission will set a hearing to begin the process of PSO’s rate hike request. As OK Energy Today reported, the request, if approved, would increase the monthly charge of approximately $4.02 for the average residential customer.