Oklahoma oil leader says Biden has it all wrong 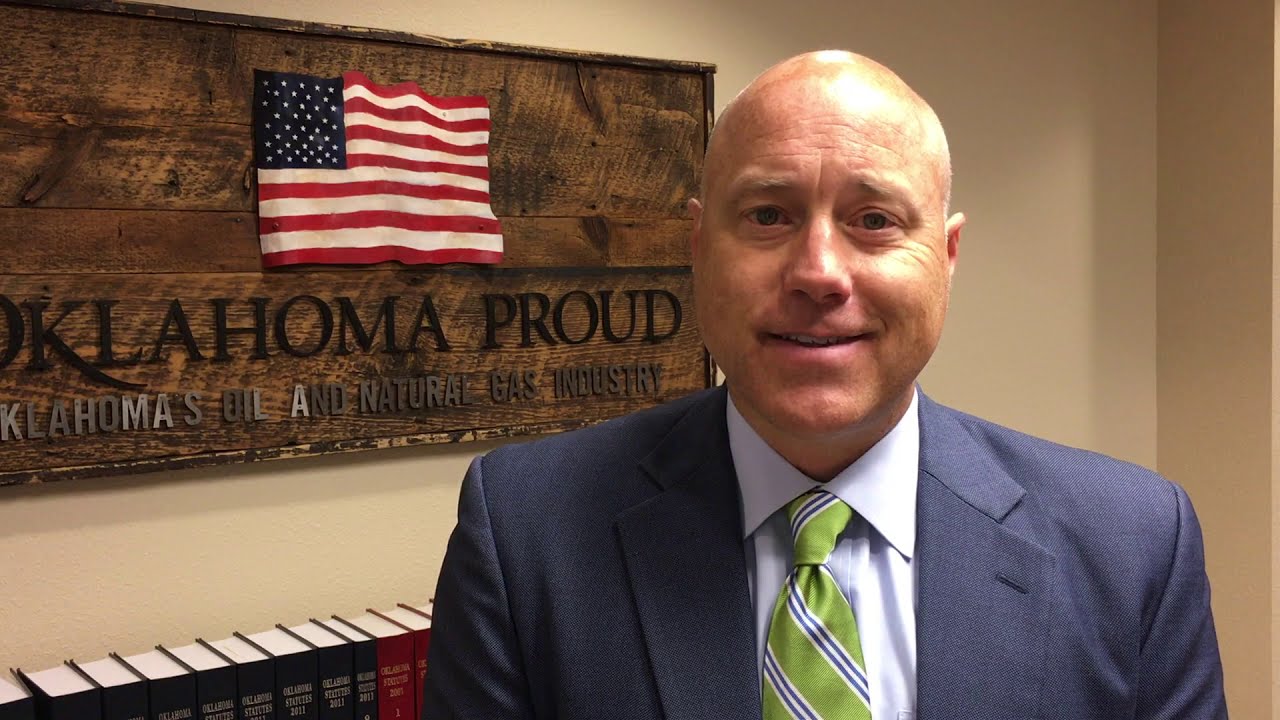 President Biden’s recent call for OPEC to increase its oil production is still reverberating across the oil and gas industry including the Petroleum Alliance of Oklahoma where the headline accused the White House of seeking to kill U.S. oil and natural gas jobs while rewarding dictators.

Brook A. Simmons, President of the Alliance called it “hypocrisy” in the highest form for Biden to make such a request with the aim of slowing increasing gasoline prices.

“Once again, the U.S. is going on bended knee to foreign powers that do not have American interests at heart,” said Simmons. “The Biden Administration seems intent on empowering dictators and human rights abusers instead of our fellow Americans who are producing the cleanest hydrocarbon molecules in the world to enable modern life.”

He issued a call too—one urging working-class families from coast to coast to wake up before it’s too late.

““If President Biden is serious about aiding consumers at the pump, the solution is simple — unleash America’s oil and natural gas industry and let it produce for America.”

U.S. gasoline prices peaked in 2012 when the price at the pump averaged $3.90 for the month of April. By the start of 2016, the price of a gallon of gasoline fell to below $2 as U.S. crude oil production increased.

U.S. oil and natural gas producers more than doubled the amount of crude oil produced in our country in the past decade, driving down the cost of gasoline for working families and spurring the economy in every state.