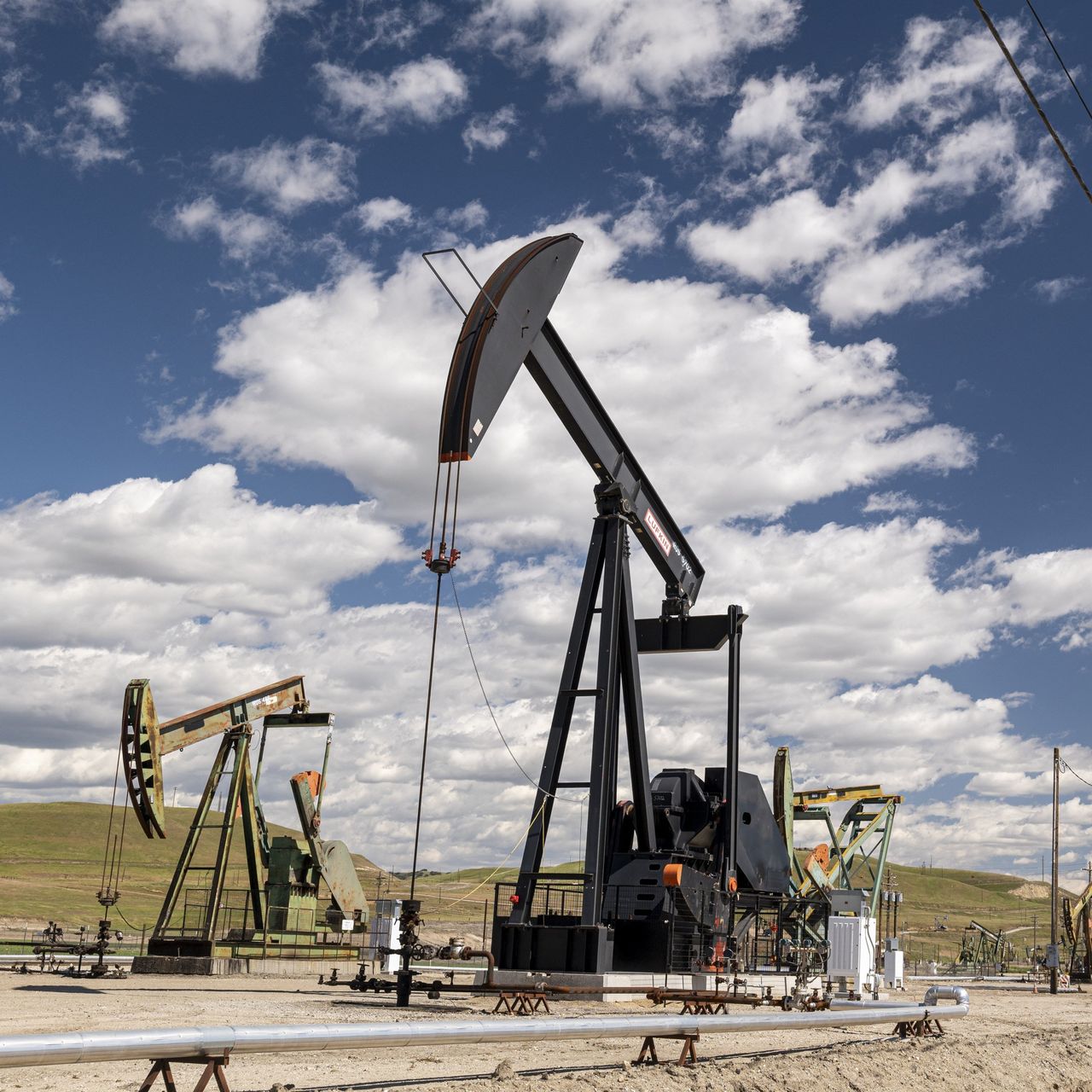 Oklahoma was one of the top six primary energy-producing states in the U.S. in 2019 according to the U.S. Energy Information Administration.

The EIA said the others were Texas, Pennsylvania, Wyoming, West Virginia and North Dakota. In all, the six states accounted for 55 quadrillion British thermal units or 55% of all the primary energy produced in the United States.

During that period, advances in hydraulic fracturing and horizontal drilling made drilling for previously inaccessible crude oil and natural gas more economical in the United States. Between 2009 and 2019, production of primary energy more than doubled in Texas and Oklahoma, more than tripled in Pennsylvania, and more than quadrupled in North Dakota.

U.S. coal production has declined since the mid-2000s because of falling coal demand for electricity generation. Given changing market dynamics, we now forecast that coal production will actually grow in 2021. The top three coal-producing states (Wyoming, West Virginia, and Pennsylvania) accounted for 57% of total production in 2009 and 59% in 2019.

The share of energy produced in nuclear reactors did not change much in the United States between 2009 and 2019, growing by 1%.