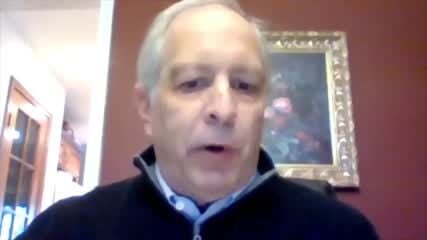 After 37 years as a spokesman for Public Service Company of Oklahoma, Stan Whiteford is about to retire.

He announced over the weekend the selection of long-time journalist Wayne Greene as his successor as PSO’s Region Communications Manager. Whiteford indicated he will “be around through the end of October.”

“It’s been my pleasure getting to know and work with so many of you.  Thank you for the good work you do to bring important news and information to everyone in Oklahoma,” wrote Whiteford in his announcement.

A highly respected journalist with more than 30 years of experience, Greene joins PSO from the Tulsa World, where he started in 1987 and served as Editorial pages editor since 2014.

Prior to his latest role, Greene served 13 years as the World’s city editor and four at the World’s state Capitol bureau in Oklahoma City. 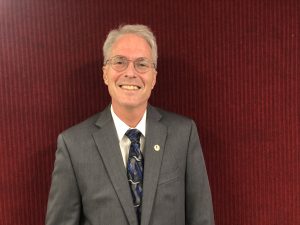 Among his many awards and accolades, in 2016 Greene was named “the conscience of the community” by the Tulsa Regional Chamber, and in 2019 he was inducted into the Oklahoma Journalism Hall of Fame.

​In his role at PSO, Greene will be primarily responsible for public and news media communications.

​ “Wayne’s extensive involvement with our community and his knowledge base of how energy intersects with our customers every day makes him an excellent addition to our team,” said Tiffini Jackson, vice president of External Affairs.