Lankford demands an oil production answer from the White House 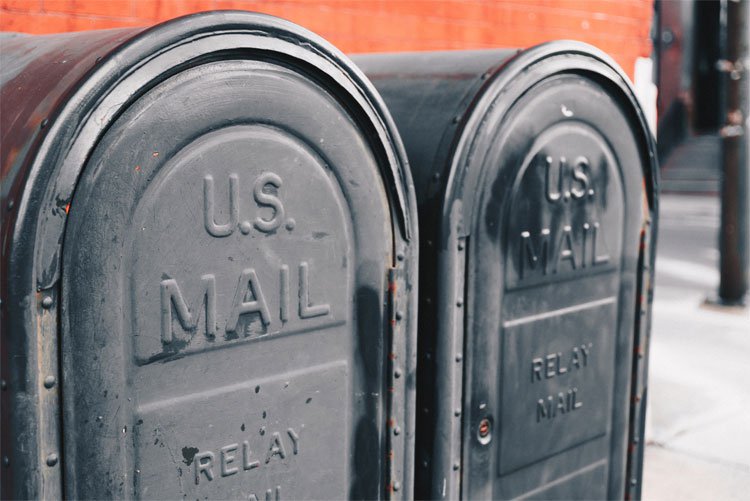 Oklahoma Sen. James Lankford is keeping the U.S. mail service busy these days with letters of complaint to the White House. His latest demands an explanation from the President why his administration favors foreign oil over American oil.

The Senator was joined by five other Republicans on the Senate Energy and Natural Resources Committee in sending a letter this week to Biden.

The senators specifically question the Biden Administration’s request of the Organization of Petroleum Exporting Countries and other nations (OPEC+) to increase oil production to reduce high gasoline prices here in the United States. At the same time, the Administration continues to block new federal oil and gas leasing at home.

In the letter, the senators expressed their deep concern over the Biden Administration’s request for more foreign oil while enforcing punishing policies to reduce American oil production.

“Your Administration’s request to OPEC+ will strengthen their economies, while weakening ours,” wrote the senators. “We ask that your Administration cease making these ill-advised requests to the international energy community and immediately resume robust federal oil and gas leasing here at home.”

Read the full letter here and below.

We write with deep concern over your Administration’s request of the Organization of Petroleum Exporting Countries and other nations (OPEC+) to increase oil production to reduce high gasoline prices here in the United States. Simultaneously, your Administration has taken legally questionable and politically motivated steps to limit and curtail American oil production. We find your inconsistent positions a significant threat to our nation’s energy security, American jobs, and our recovering economy.

Prioritizing foreign oil production and imports severely weakens our energy security. By increasing our reliance on foreign sources, you are putting Americans at the whims of unfriendly nations. After your decision to cancel the Keystone XL pipeline and to forgo sanctions on entities constructing the NordStream 2 pipeline, you appear to have no qualms about subjecting our nation and our allies to the interests of OPEC +.

While many factors determine gasoline prices, restricting safe, reliable, North American oil production will only exacerbate the problem of high prices. The illegal moratorium on federal oil and gas lease sales will soon result in production declines. It is confounding to us that your administration still refuses to comply with a federal court order to resume federal leasing, issued over two months ago, yet actively encourages our competitors to meet our nation’s energy needs. The Department of the Interior has not taken any public steps to resume leasing, including issuing federal oil and gas lease sale notices. Until you are prepared to properly manage our own federal oil and gas resources, as required by court order and federal statute, we ask that you not request that our competitors fill the supply gap that you have helped create.

Finally, we find your request of OPEC + to be inconsistent with your stated climate objectives. If your Administration is serious about addressing climate change, it would meet oil demand in the cleanest way possible. That means encouraging production here at home. Energy producers, particularly those on federal land and waters, in the United States are subject to among the highest environmental standards in the world. Your Administration’s approach to energy production will shift production to countries with less stringent standards, send high paying jobs overseas, weaken our nation’s energy security, and put our nation at a competitive disadvantage.

Your Administration’s request to OPEC+ will strengthen their economies, while weakening ours. We ask that your Administration cease making these ill-advised requests to the international energy community and immediately resume robust federal oil and gas leasing here at home.