Jump in revenue reported by ONEOK

Increased oil production and cash for Devon in 2Q 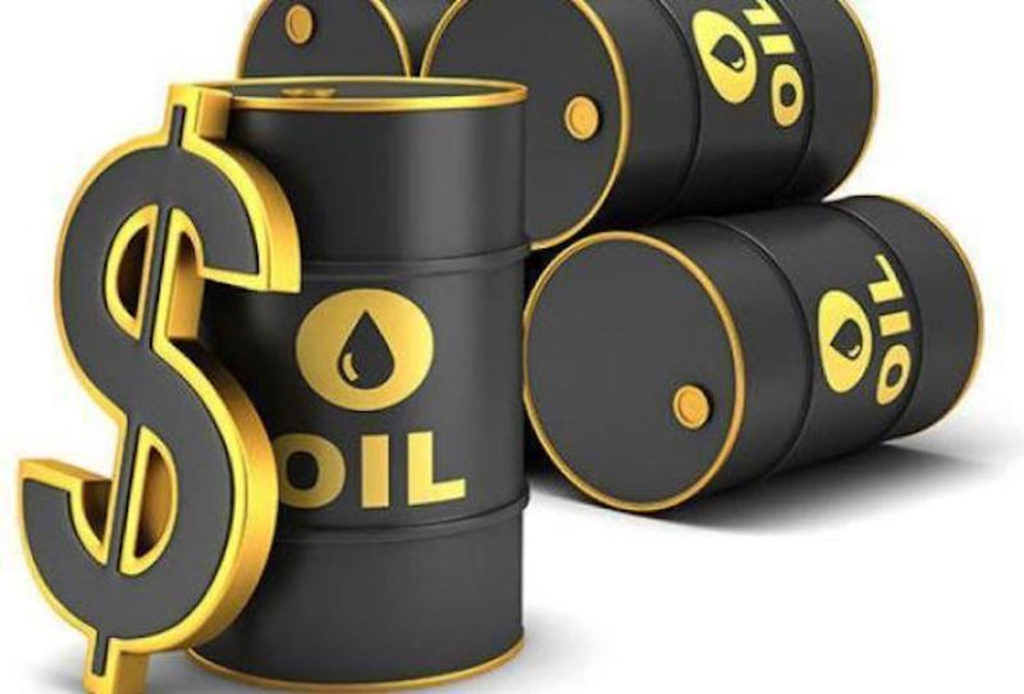 Devon Energy on Tuesday reported that its second quarter earnings were so strong, the company’s board of directors approved a 49 cent a share dividend, a 44% increase over the previous quarter. How strong? How about $1.5 billion cash on hand after its operations.

It came as Devon not only increased oil and gas production in the Permian Basin and the Anadarko Basin and other areas of operation, it had net earnings of $256 million or 38 cents per diluted share in the second quarter 2021.

The company stated that adjusting for items analysts typically exclude from estimates, the core earnings were $408 million or 60 cents a diluted share. Devon also saw an 85% increase of operating cash flow totaling $1.1 billion from the previous quarter. The cash flow was enough that it funded all capital requirements and generated $589 million of free cash flow.

Devon’s financial gains also led to a redemption of $710 million of debt in the quarter, bringing the total amount of debt reduced to $1.2 billion in the past year. The company exited the second quarter with liquidity of $1.5 billion cash on hand.

“2021 is shaping up to be an excellent year for Devon that can best be defined as one of comprehensive execution across all elements of our strategy, resulting in expanded margins, growth in free cash flow and the return of significant value to our shareholders through higher dividends and the reduction of debt,” said Rick Muncrief, president and CEO.

He said a clear differentiator for Devon is the ability to accelerate cash returns through its fixed-plus-variable dividend framework.

“As I look to the second half of the year, the investment proposition for Devon only continues to strengthen,” Muncrief added. “With  our disciplined capital allocation framework, we are positioned to have the highest forward dividend yield in the entire S&P 500 index that is accompanied by a strong balance sheet projected to have a leverage ratio of less than 1-turn by year end.”

Devon’s increased oil perform was driven by strong well productivity from its Delaware Basin operations where the capital program in the quarter averaged 15 operated drilling rigs and five completion crews. Its level of activity resulted in a total capital spend of $509 million in the quarter or 9% below guidance.

The Delaware Basin production averaged 358,000 Boe per day (53 percent oil), which represents a 22 percent increase in oil
production year over year, on a pro forma basis. The company’s strong oil growth was driven by 88 new wells that achieved
first production in the quarter across the company’s 400,000 net acre position in New Mexico and Texas.

In the Anadarko Basin, production averaged 80,000 Boe a day of which 54% was liquids. The company brought online 6 legacy Meramec wells from its uncompleted inventory that averaged 30-day rates of 1,800 Boe a day.

Devon stated that it continued to progress its $100 million joint venture drilling carry with Dow by spudding 16 new wells in the first half of 2021. The company stated that it will drill up to 30 wells with the Dow partnership this year with first production expected in the second half of the year.

In the Williston Basin, Devon averaged 66,000 Boe a day with 70% oil but also saw results highlighted by 13 highrate development wells brought online driving an 8% production increase compared to the previous quarter. One well with a two-mile lateral achieved the highest 30-day rate reaching 4,200 Boe per day with 85% oil.