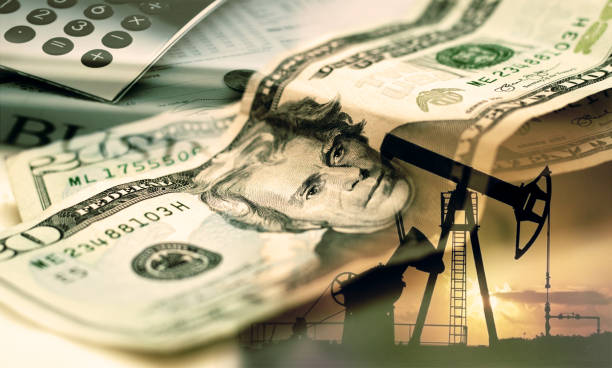 New state figures from the Oklahoma Treasurer showed improved oil and gas gross production tax collections during the month of July, another sign of how the state’s oil and gas industry has recovered since the 2020 collapse during the COVID-19 pandemic.

Treasurer Randy McDaniel’s release indicated the revenue from the fossil fuels was up 260.1% and totaled $82.6 million, an increase of $59.7 million for the month.

In the past 12 months, oil and gas gross production tax collections generated $814 million which was an increase of $42.6 million or 5.5%.

All July collections totaled $1.22 billion with growth reported in sales and use, motor vehicle, and gross production taxes. Even so, individual and corporate income tax receipts are almost 50 percent less this month.

McDaniel said the monthly report appears negative at first glance due to a reduced bottom line of 15 percent compared to the same month of last year. However, he pointed out the comparison is distorted because income taxes were paid in July instead of April in 2020. He also noted every revenue stream except income taxes have substantial gains.

Consumer confidence is strong as sales and use tax receipts are 12 percent higher than a year ago. The gross production tax on oil and natural gas is 260 percent more than last July. Every major revenue stream, including income taxes, exceed collections from 2019.

Twelve-month total collections of $14.1 billion reflect a year of economic expansion with every revenue source higher than during the previous 12-month period. This 12-month report is the first in 19 months showing positive growth in oil and gas production tax collections. 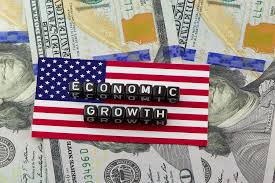 The Oklahoma Business Conditions Index for July anticipates continued economic growth. The monthly index was set at 72.7, down slightly from 73.6 in June. Numbers above 50 indicate expansion is expected during the next three to six months.

Compared to gross receipts from July 2020, collections in July 2021 show:

Combined gross receipts for past 12 months compared to the trailing 12 months show: