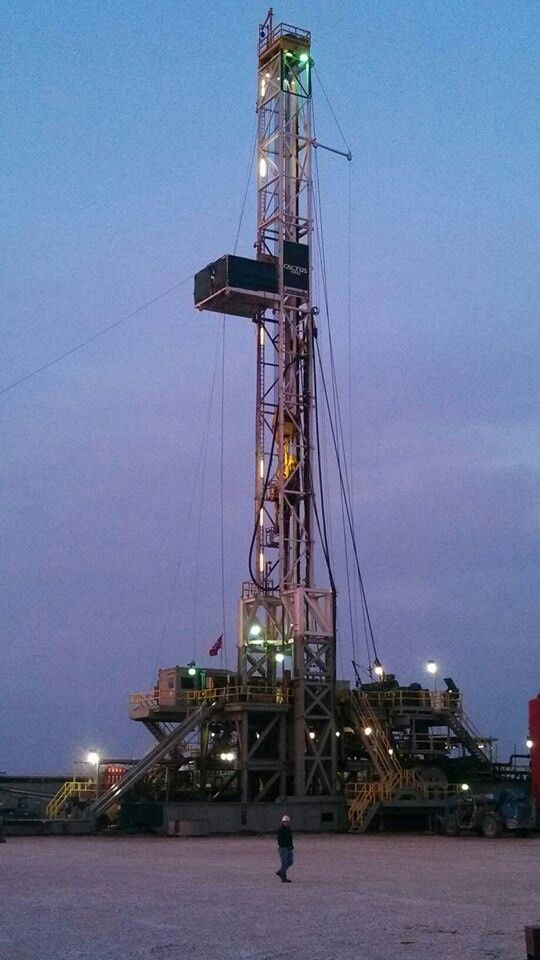 The company filed a recent completion report for the Walta 1507 3h-rx at 9 15N 7W in Kingfisher County.

Located just south of the city of Kingfisher and adjacent to highway US 81, the well had production of 1,078 barrels of oil a day and 1,964 Mcf of natural gas.

The well had a September 2020 spud date and drilling was finished in November with completion on May 10, 2021 at a depth of 18,525 feet. Ovintiv earlier had some multi-well single-pad projects near the same site as OK Energy Today reported in July.

Ovintiv plans another Kingfisher County well. It received a permit to drill for the JADE 1606 #4H-5X, at 17 16N 6w which is four miles due east of the city of Kingfisher.

Chaparral Energy LLC filed a completion report on a Canadian County well with production of 492 barrels of oil a day and 5,842 Mcf of natural gas. The Hubbard 1207 2smhx-28 is located at
28 12N 7W one mile south of the city of El Reno and on the west side of highway US 81.

The well had a March spud date with drilling finished the same month. Completion was made in December 2020 at a drilling depth of 17,800 feet.

Continental Resources Inc. plans a 3-well pad site operation in Blaine County. The Simmons wells will be located about 7 miles southwest of Watonga at 01 14N 13W.
Revolution Operating Company LLC has permits for two wells at a single pad in Canadian County. The Cogburn 1106 wells will be located at 04 11N 6W or 2 miles southwest of the C-E Page Airport west of Yukon.

Citizen Energy III LLC has permits for three wells on a single pad in Grady County. The Hill Trust wells will be located at 10 9N 5W which is a site at the north edge of the Bridge Creek community and near State highway 37.

A Kingfisher County well is planned by Hinkle Oil & Gas Inc. the firm received a permit for the LINCOLN SOUTHEAST OSWEGO UNIT #90-2HO, a site located 9 miles northeast of Kingfisher at 29 17N 5W.

Tapstone Energy LLC has a permit to drill in Kingfisher County. The EUGENE 29-18-6 #4H will be drilled about 4 miles northeast of Dover at 29 18N 6W.

Two Pittsburg County wells are planned by Sanguine Gas Exploration. The two Wadley wells will be drilled on a single pad at 14 7N 13E which is a site several miles northwest of McAlester and along the Indian Nations Turnpike.

Red Bluff Resources Operating has permits for two wells to be drilled in Canadian County. The TREECE 1405 #1-18MH will be at 07 14N 5W or about 4 miles north of Piedmont.