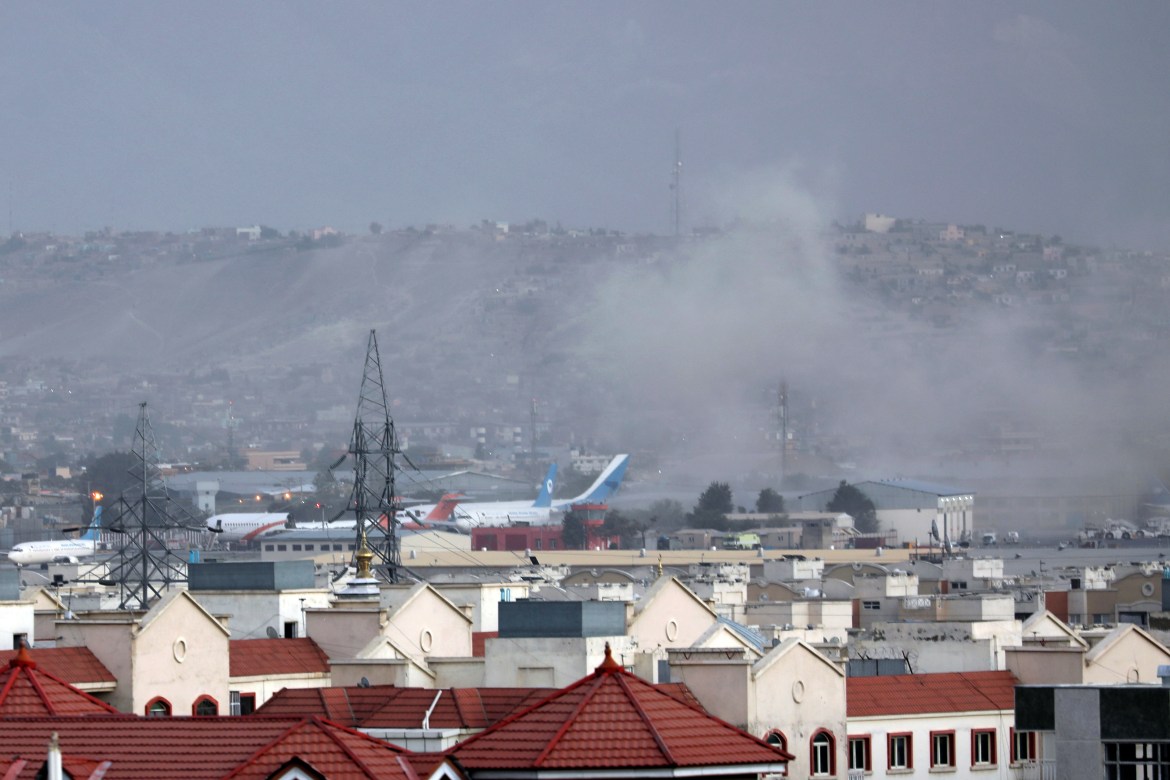 It’s kind of hard to get worked up about oil prices, rig activities and wind farms on a day when 11 U.S. Marines and a Navy medic were killed along with an estimated 60 Afghans in Afghanistan in suicide bombings.

They were there to help evacuate thousands from Kabul who didn’t want to live under the deadly control of the Taliban. They only wanted to live in peace. 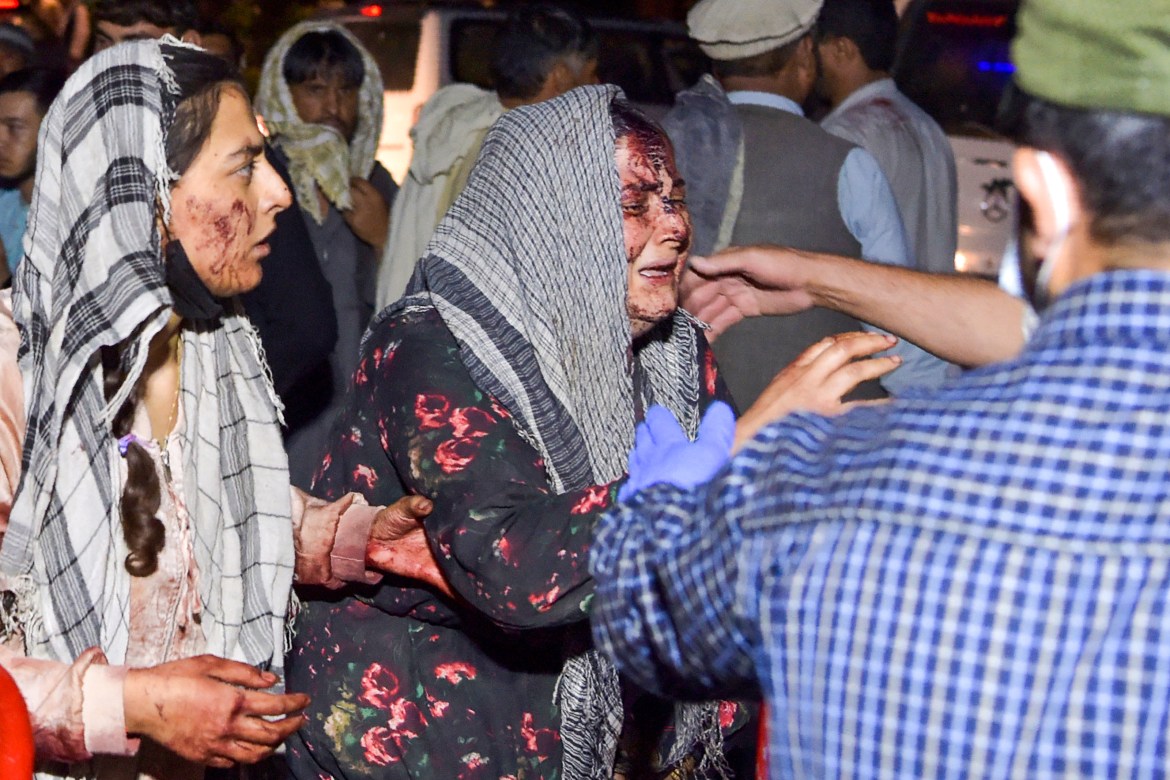 The deadly bombing prompted an angry and emotional response from one Oklahoma congressman.

Rep. Kevin Hern issued a statement within hours of word of the deaths of the Americans.

“President Biden now has the blood of American patriots on his hands,” said Rep. Hern. “This tragedy can only be a direct result of his lack of leadership. He has failed the American people as Commander-in-Chief and does not deserve the respect of that title any longer. Vice President Harris should not be left off the hook for this disaster either. She laughed when a reporter asked her about the crisis in Afghanistan the other day – does she think it’s funny now? American soldiers have fought and died in Afghanistan for the last twenty years, and she treats questions about it like a joke. There is no leadership in the White House right now. Biden and Harris both need to resign for dereliction of duty.”