Chesapeake and Vine Energy and the search for a new CEO

Leadership at Oklahoma City’s Chesapeake Energy Corporation made it clear last week as they announced the acquisition of energy company Vine, “We’re not Chesapeake of the past. We think this is a competitive advantage.”

The declaration came from Mike Wichterich, Chesapeake’s Board Chairman and Interim Chief Executive Officer during a second quarter conference call with reporters and investors.

The acquisition will result in Chesapeake’s even stronger return to natural gas production and do so in the over-pressured stacked Haynesville and Mid-Bossier shale plays of Northwest Louisiana. 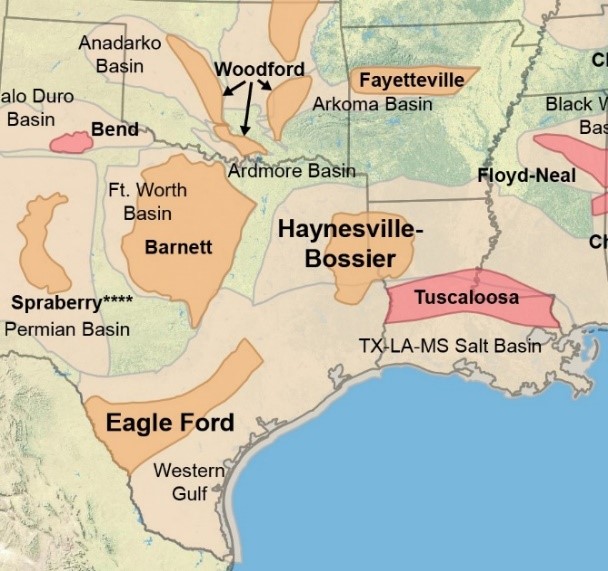 Chesapeake’s been without a permanent CEO since April 30 with the departure of Doug Lawler. Since then, Wichterich has been the interim leader.

While much of the excitement during the conference call centered around the company’s successful second quarter and the Vine Energy acquisition, Wichterich was questioned about the search for a CEO and whether Vine management might be considered candidates.

” Generally, the CEO search is ongoing. We’ve had tremendous interest in the position, of course, as what you’d expect. The committee is working its process. We thought it would take several months. It’s on target and so we expect to have answers relatively soon,” replied Wichterich. “Certainly, we never thought about who would run the company. We weren’t trying to buy a CEO in this transaction; it’s absolutely not what’s happening here. We wanted to buy the company and the assets and so we’ll just let that process go.” 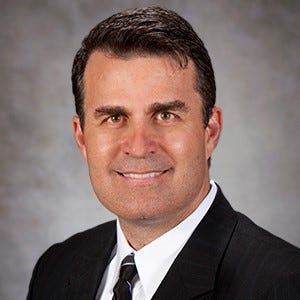 He also made it clear whoever is the new CEO, Chesapeake’s business plan will remain the same.

” I think in my role as the Chairman of the Board, I have not interviewed for the job of CEO. My goal here is just to help guide the company to a better place where I think we’re heading.”

The Vine Energy acquisition will allow Chesapeake to focus even more on natural gas exploration and production. However, the company still has extensive holdings in the Eagle Ford of South Texas, holdings that are primarily oil-focused. At one time, there had been discussion Chesapeake might divest its Eagle Ford assets but that’s apparently no longer the consideration.

“Eagle Ford is interesting, it’s large; it’s one of our big 3. We think that currently at the current prices today, it’s really attractive to go drill down there and we’re going to do it. We’re going to chase returns and that will be sort of our first and foremost goal,” Wichterich told the conference call.

“Do we have work to do down there? We do; we have costs, we have pipelines. We have other stuff that we have to take care of and that area is going to have to compete for capital. Today, it does. If it ever turns out that we can’t compete for capital, then we’ll have to do something about it then. But right now, it sure looks good and we want to keep going.”