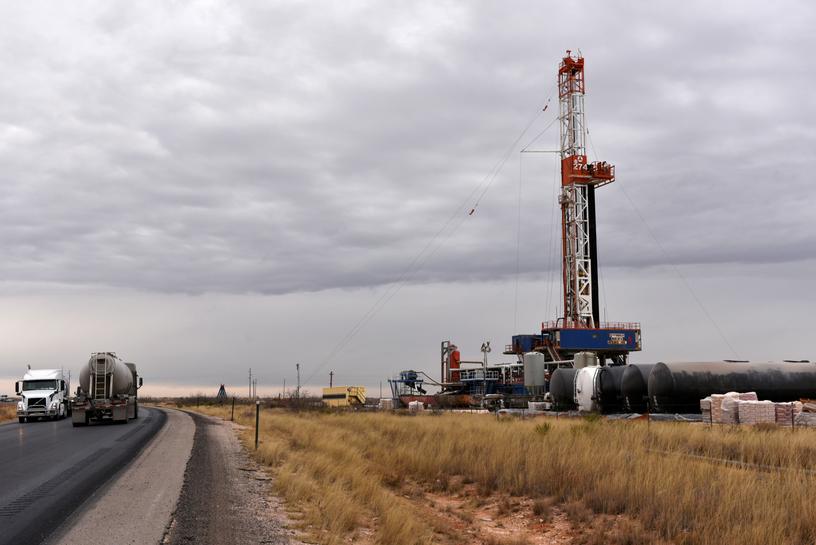 Seeking to comply with a federal judge’s ruling in a lawsuit filed by Oklahoma and nearly a dozen other states, the Biden administration on Tuesday unveiled more than 16,500 acres it plans to auction to oil and gas drillers.

The ruling was from a Louisiana U.S. District Court judge where the lawsuit was filed in a challenge to the administration’s freezing of oil and gas leases.

Reuters reported the Interior Department was evaluating land parcels in Oklahoma as well as New Mexico, North Dakota, Montana, Mississippi and Alabama. The report was based on documents listed on a government website.

The amount of land involved is small compared to auctions under the Trump administration and others. The offering of the land for lease is considered a setback for the Biden administration which sought to bring an end to new oil and gas leasing on federal lands and waters.
In 2020, the Interior Department in the Trump administration offered more than 800,000 acres at drilling auctions. When Biden took office in 2021, he paused the auctions, a move that prompted Oklahoma and other oil-producing states to file suit.
The suit led to the Louisiana federal judge’s ruling that the government was required by law to offer the land to the oil and gas industry.
According to Reuters, the drilling rights for the 16,500 acres will be sold in lease sales in February and March of next year. The government is also seeking public comments on the land for 30 days as part of a review.