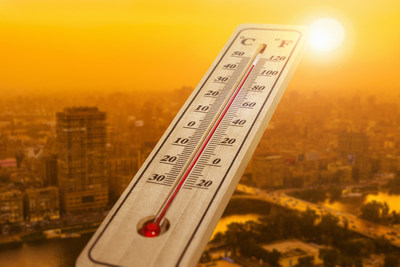 While heat indexes were forecast to reach 110 in eastern Oklahoma this week, the power grid operator in Texas forecast a record high demand as air conditioners are cranked up this week to escape the growing heat wave.

AccuWeather predicted temperatures will peak into the upper 90s throughout the week prompting the Electric Reliability Council of Texas to predict a record high demand this year reported Reuters.