ONE Gas 1Q earnings release on May 3 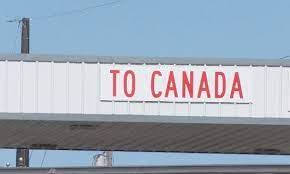 The American Petroleum Institute released a new report examining how growth in cross-border petroleum trade between the United States and Canada has led to the further integration of North American energy market including direct benefits for Oklahoma, delivering economic benefits, lowering consumer energy costs and strengthening energy security on both sides of the border.

The report indicated that in 2019, Oklahoma benefitted to the tune of $512 million in refinery business.

“The integration of U.S. and Canadian energy markets has been a win-win for both countries, supporting economic growth and lowering energy costs for working families while bolstering North American energy security,” API Senior Vice President of Policy, Economics and Regulatory Affairs Frank Macchiarola said. “None of this would be possible without the cross-border energy infrastructure that enables the safe and efficient transport of these energy resources. Continued development and maintenance of this critical infrastructure is essential to furthering the success and mutual benefits of this important trade relationship.” 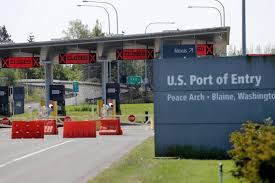 Integration of U.S. and Canadian petroleum markets strengthens the energy security of both countries:

Integration of U.S. and Canadian petroleum markets supports economic benefits for the U.S.:

The full study can be found here and key takeaways here.