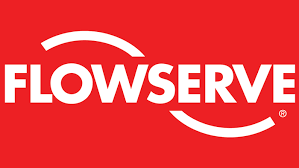 Texas-based Flowserve Corporation revealed this week its intention to close its Tulsa plant, a move that will affect 52 employees.

Flowserve, a multinational corporation and one of the largest suppliers of industrial and environmental machinery such as pumps, valves to the power, oil, gas and chemical industries notified the Oklahoma Office of Workforce Development.

The company intends to begin the closure of its plant at 724 W 41st St. in Tulsa beginning June 30. A letter notified the state that the closure should be completed during a 14-day period beginning Dec. 31, 2021. 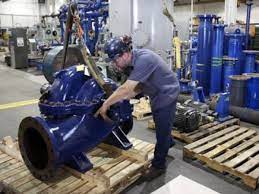 The company did not offer an explanation or cause for the closure. Flowserve, headquartered in Irving, Texas has more than 18,000 employees in more than 55 countries.