First solar lab in Arkansas to be built at Hope 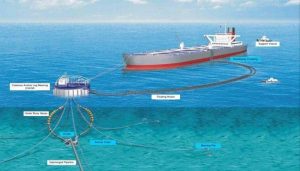 Environmental groups are fighting plans for new deepwater oil export terminals in the Gulf of Mexico off the coasts of Louisiana and Texas.

Groups such as the Sierra Club have started a letter-writing campaign to convince Transportation Secretary Pete Buttigieg and Maritime Administration’s Lucinda Lessley to deny the permits.

There are four deepwater oil export terminals being proposed in the Gulf of Mexico, three of which are off the coast of Texas and one off the coast of Louisiana. The new terminals would potentially export crude oil from the Permian Basin in West Texas reported the Baton Rouge Advocate.