Congressman on Biden’s speech—all hat and no cattle 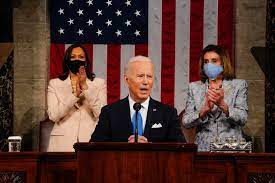 While Democrats gave hearty support to President Biden’s more than one-hour long address to Congress Wednesday night in which he removed his mask, his push for his American Jobs Plan was panned by Oklahoma congressmen.

As Tulsa Republican Rep. Kevin Hern put it, “To put an Oklahoma spin on it, Biden is all hat and no cattle. Unfortunately, it’s the American people who are suffering the consequences.”

He and Oklahoma’s other U.S. Representatives were highly critical of Biden’s attempts to connect his infrastructure and climate overhaul to helping the middle class and remaining competitive on the global stage.

Biden called his plan “a blue-collar blueprint to build America” and a chance to bring manufacturing back to the United States, saying there was no reason wind turbine blades “can’t be built in Pittsburgh instead of Beijing.”

Biden also said the international climate summit last week was an attempt to show that America has returned to the global climate fight.

Congressman Markwayne Mullin (OK-02) jumped all over Biden’s remarks, saying the President’s actions have been anything but unifying and that’s what the nation heard from him Wednesday night in a speech to a small audience in the House chambers. 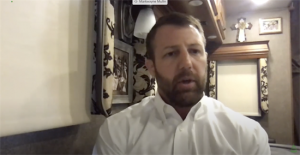 “From out-of-control spending and endorsing Green New Deal policies to raising taxes and turning a blind eye to the border crisis, it is clear from his first 100 days that President Biden has handed the keys to the White House over to the far-left wing of his party and will continue to do so. This is the wrong direction for our country.”

Rep. Frank Lucas was also critical, saying congressional Republicans showed they are willing to show up to the table but have only been met with irresponsible government spending and empty rhetoric. 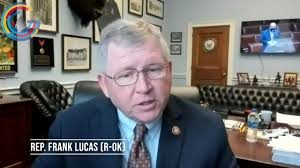 “Tonight, the President proposed yet another taxing and inflated plan- the American Families Plan- that would expand government overreach into the homes of millions of families and individuals while imposing mandates on America’s job creators,” said Rep. Lucas after the speech.

“The proposal the president put before Congress and the American people tonight spends too much, taxes too much and is likely to undercut the current economic recovery that began in the third quarter of last year,” he said. 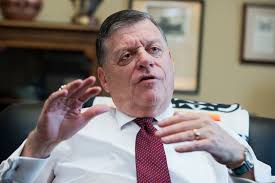 Rep. Hern said the Biden administration’s addition of $5.95 trillion in new spending on top of the existing federal budget is a disregard for deficits and it alarms people across the political spectrum. 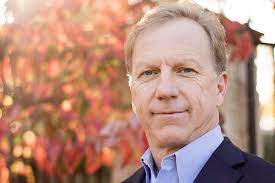 “Tonight, Biden did nothing to alleviate those concerns, and instead made the argument for even more unchecked spending. I’d like to see more effort from this White House to help the American people instead of patting themselves on the back for driving us into unimaginable debt,” said the congressman.