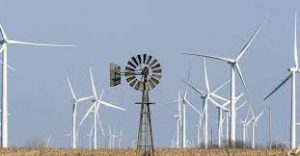 Southeast Kansas residents indicate they support proposed stricter regulations on wind farms, especially after one renewable energy giant sold its wind farm resulting in electricity being shipped to Nebraska and not in Kansas.

The Morning Sun in Pittsburg reported the change in attitude following Apex Energy’s sale of its Jayhawk Wind project in Crawford and Bourbon Counties. 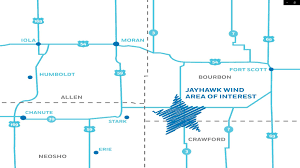 The paper said residents thought electricity was to be sold to Evergy but the new owner  will power a Facebook data center in Omaha and also reduce the number of expected jobs for the project.