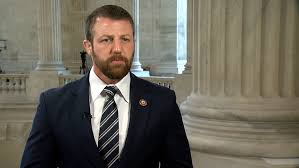 Already a member of the U.S. House Energy and Commerce Committee, Oklahoma Rep. Markwayne Mullin was picked this week to serve on the House Permanent Select Committee on Intelligence. He’ll be on the same committee as two Democrats that Republicans want removed from the body.

“I am honored to be selected to serve on this prestigious committee and bring valuable experience to the table,” said the Republican congressman from eastern Oklahoma. “From oversight of our intelligence community to protecting our country from emerging threats, I look forward to working with Ranking Member Nunes and the other members of the committee to strengthen our national security. Peace through strength.”

The Committee is the one chaired by California Democratic Congressman Adam Schiff, yes, the one who led the Russian collusion impeachment efforts against former President Trump. 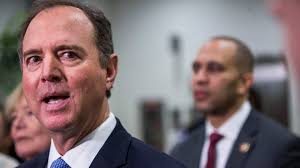 Another Democratic member who has drawn the ire of Republicans is Congressman Eric Swalwell, the U.S. Representative involved in the so-called “honey pot” scandal involving a suspected Chinese spy. 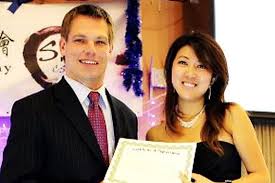 In Friday’s announcement of appointments to the Committee, House Speaker Nancy Pelosi confirmed she kept Swalwell on the committee despite the questions about his relationship with Fang Fang, a Chinese spy who seduced US politicians as part of her work.