New Mexico looks into a non-oil and gas diverse economy 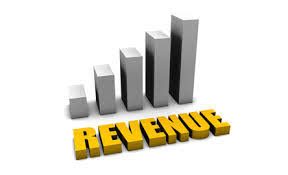 With an economy heavily reliant on the oil and gas produced in the Permian Basin, the state of New Mexico is looking into ways to diversify the source of revenue for its government.

Remember when Oklahoma made the same move following the oil bust of the 1980s?

A Senate bill calling for creation of a task force to study ways to expand into other industries and away from so much dependency on oil and gas won approval in the New Mexico State senate.

More from the Albuquerque Journal.