Gasoline hits above $3 a gallon in SW Oklahoma 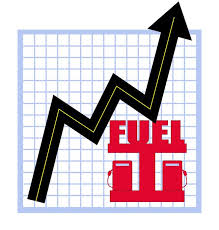 Drivers in and around the city of Hollis in Harmon County are faced with $3.10 on the gas pumps, the highest average in the state.

A handful of other counties, including the cities of Alva, Taloga and Arnett in the northwest pay an average of $2.91 to $2.93 per gallon of unleaded.

Lawton has the lowest average of the state’s three largest cities. Drivers pay $2.55 a gallon, up 8 cents in the past week.

Oklahoma City’s average is $2.61, an increase of four cents over the last week and at least 39 cents higher than a month ago.

Drivers in Tulsa are faced with an average of $2.62 which is nine cents higher than a week ago and 33 cents more than one month earlier.

Oklahoma’s statewide average is $2.66, up 7 cents in the past week and 40 cents higher than a month earlier. But AAA reported Oklahoma is still ranked with the 7th lowest price average in the nation.

Nationally, the average is $2.86 following a 9-cent increase over the past week. At least 20 states saw a double-digit hike during the past seven days. 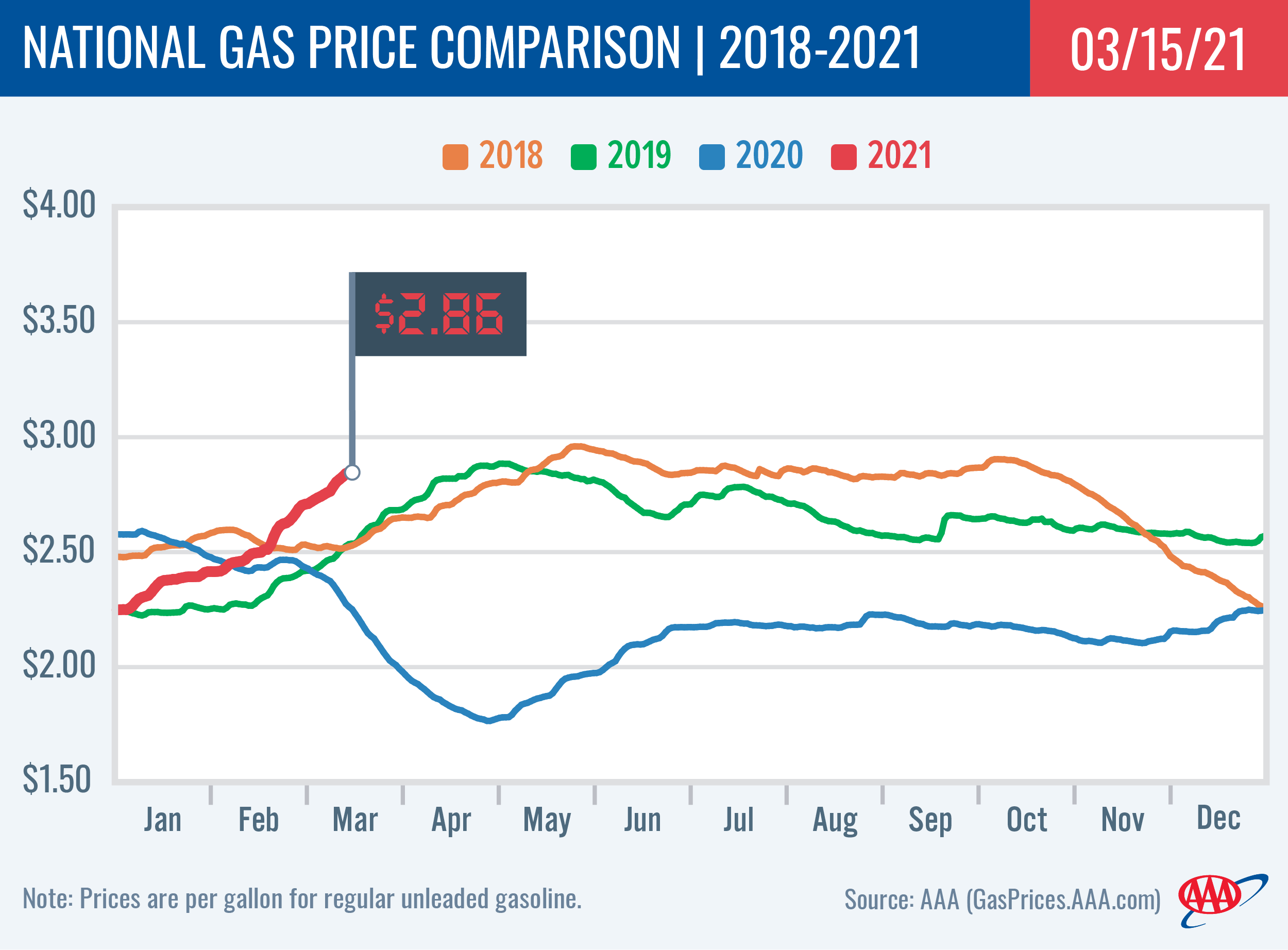 “On average, Americans are paying 14% more to fill-up compared to February,” said Leslie Gamble, AAA Oklahoma spokesperson. “With increased demand and tighter gasoline supplies, we are looking at more expensive pump prices with little relief in the weeks ahead.”

For the week ending March 5, the EIA reports gas stocks decreased by nearly 12 million bbl to 231.6 million bbl, as demand increased from 8.15 million b/d to 8.73 million b/d last week. That demand measurement is the highest since the end of November 2020, which coincidentally was the same month we saw stocks as low as they are today.