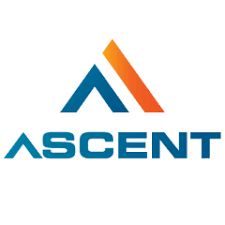 During the fourth quarter of 2020, Ascent operated 3 drilling rigs and one fracture stimulation crew. The Company spud
11 operated wells, hydraulically fractured 16 wells, and turned in line 10 wells with an average lateral length of 12,267
feet. Seven of the 10 new wells were located in the dry gas and lean gas areas while the three other wells were in the
liquids-rich window. As of December 31, 2020, Ascent had 598 gross operated producing Utica wells.

For the year, Ascent’s net loss of $590 million resulted in adjusted net income of $6 million and adjusted EBITDAX of $881 million. The firm also reported it generated $114 million of free cash flow for the full year. 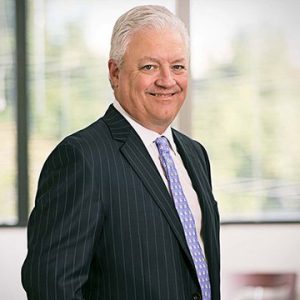 “Ascent has successfully delivered on its operational and financial objectives in 2020,” said Jeff Fisher, Chairman and
Chief Executive Officer of Ascent.

He said the company remains on track to deliver what he called “another outstanding year” in 2021.

Ascent had nearly $2.8 billion debt at the end of 2020 but also $953 million of borrowings outstanding and $149 million of letters of credit issued under its revolving credit facility. The result was $757 million of total available liquidity comprised of $748 million of available borrowing capacity and $9 million in cash on hand.