Foot in mouth mistake by Buttigieg over his mileage tax mistake 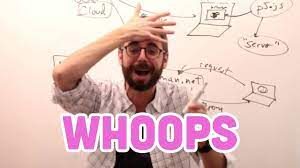 Might have been a good thing Pete Buttigieg retreated Monday on the idea that floated of a possible mileage tax to pay for the President’s multi-trillion-dollar infrastructure plan. He would have had to deal with at least one Oklahoma congressman.

Republican Rep Frank Lucas was clear in his opposition.

“At a time when our nation is slowly getting back on its feet after the crippling economic effects of COVID-19, now is not the time to raise taxes on rural America and the middle class,” he said when questioned by OK Energy Today. 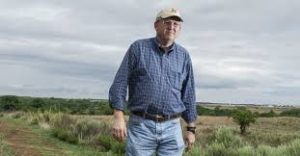 The third district congressman said it is important for Congress to work in a bipartisan fashion to ensure federal funds for infrastructure are spent in a targeted, thoughtful and transparent way.

“Oklahoma, particularly the infrastructure needs of our rural communities, need to be front and center in this discussion,” added Lucas.

OK Energy Today reached out to all other Oklahoma Representatives and Senators but none had the reaction that Lucas did.

At least one was prepared to make a statement but decided to remain silent after Buttigieg found out quickly a slip of the tongue can get you in trouble.