Energy nominees to face Sens. Inhofe and Lankford this week 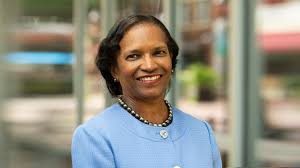 Sen. Inhofe, who once chaired the Senate Energy and Public Works Committee will be among those questioning Brenda Mallory who was nominated to led the White House Council on Environmental Quality and Janet McCabe to be deputy EPA administrator.

They will appear before Inhofe and others during a hearing on Wednesday. 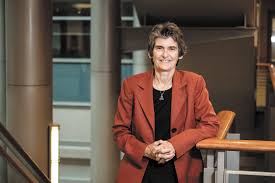 Sen. Lankford, a member of the Senate Energy and Natural Resources Committee will take part in a Thursday confirmation hearing for David Turk, nominated to be deputy Energy secretary. 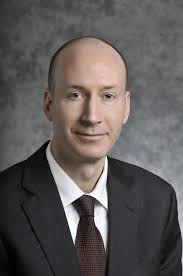 POLITICO reported that some Republican leaders under the administrations of President George H.W. Bush and President George W. Bush have already endorsed Mallory to head the White House Council on Environmental Quality.

“We know Brenda to be an exemplary candidate who possesses the deep domain expertise, open mind and leadership skills needed to be a strong and effective Chair of the Council,” they write.