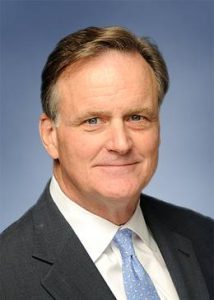 After nearly 14 months on the board of directors at Devon Energy in Oklahoma City, D. Martin Phillips, a managing partner of the EnCap Investments, L.P. resigned this week.

Devon announced the resignation and explaining that it followed a reduction in EnCap’s holdings in Devon. Provisions of a shareholder agreement that permitted EnCap to designate a director if a 10% ownership threshold of Devon’s outstanding common stock was maintained.

Phillips, a Managing Partner and co-founder of EnCap Investments, joined Devon’s board of directors in January 2021 by way of the company’s merger with WPX Energy. He became a member of WPX Energy’s board in 2020. Following his departure, Devon will have 11 directors on the board. 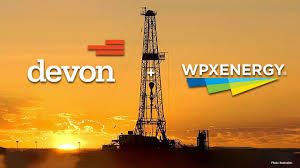 “My tenure on the Devon and legacy WPX board has been a great experience and I am proud to have played a role in the development of both companies,” commented Phillips. “I hold Devon’s board of directors and management team in the highest regard, I am confident in the company’s strategic plan and I look forward to continuing my relationship with Devon as a shareholder.”

Prior to the formation of EnCap,  Phillips was a Senior Vice President in the Energy Banking Group of NationsBank in Dallas.

He serves on the board of directors of several EnCap portfolio companies and is a member of the Independent Petroleum Association of America, the American Petroleum Institute and the Houston Producers’ Forum.