One power regulator remains in Texas 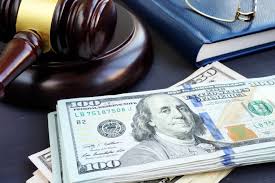 After a 5-year battle with the state of Pennsylvania, Oklahoma City’s Chesapeake Energy Corp. has settled a case in which it was accused of underpaying royalties and using deceptive practices to obtain leases with Pennsylvania landowners.

The the $5.3 million settlement was announced Monday by Pennsylvania Attorney General Josh Shapiro who said it ends Chesapeake’s “long-standing business practices that took advantage of landowners” reported the Pittsburg Post-Gazette.