EV to get heavy funding in Biden’s infrastructure plan 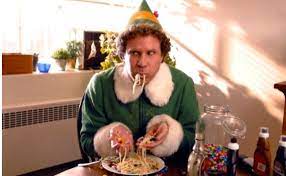 Oklahomans in Congress have yet to comment publicly about the President’s more than $2 trillion infrastructure plan, one opposed already by the American Petroleum Institute because it would raise corporate taxes from the current 21% rate to 28%. Others are pointing back to the “sugar high” claim made by Democrats not so many years ago.

However, some Republicans in Congress are speaking out against the President’s plan.

Roll Call reported Wednesday that House Ways and Means ranking member Kevin Brady, R-Texas, said the spending proposal amounted to an economic “sugar high” that would boost U.S. corporate income tax rates to 28 percent, which would be among the highest in developed countries and would be “worse than China’s” 25 percent base corporate rate.

Democrats frequently complained that the 2017 tax code overhaul, passed via reconciliation without a single Democratic vote, created a “sugar high” by pumping $1.9 trillion into the economy during an economic boom.