ConocoPhillips reports drop in oil production due to February storm 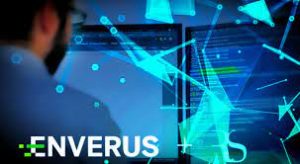 Details of the purchase price were not disclosed. Energy Acuity, formed in 2008 has a large team of domain experts who track and catalogue thousands of renewable projects across North America. Like Enverus, it is considered a SaaS or Software as a Service firm.

“As energy markets rapidly evolve and investments in renewable generation increase, the need for analytical solutions to capitalize on this opportunity will also grow,” said Manuj Nikhanj, president of Enverus. “The addition of Energy Acuity will allow us to create the most comprehensive end-to-end energy offering in the industry.” 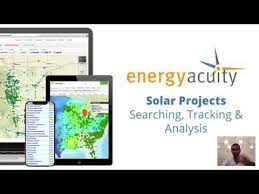 “As part of Enverus, we will be able to incorporate multiple new data sets and leverage the 200-person analyst and data science teams to create full forecasting capabilities, satellite tracking and valuation models of existing and proposed projects,” said Brian Graff, founder of Energy Acuity.

Enverus will integrate Energy Acuity’s data into Prism™, the company’s hallmark single technology platform. The combination with Enverus’ existing power and renewables data and analytics will allow Enverus to produce unique content and insights for existing and prospective developers, institutional investors, and corporate and government clients.

Energy Acuity has more than 30 employees in Denver, Colorado. Bernadette Johnson, who was recently promoted to senior vice president of Power and Renewables at Enverus, will oversee the integration.