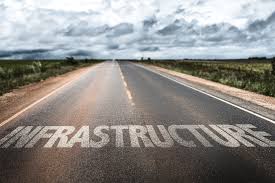 What the API doesn’t support is Biden’s plan to raise corporate taxes. His “go big and go fast effort,” as described by some of his critics would raise the nation’s corporate tax rate to 28% to fund it.

“Targeting specific industries with new taxes would only undermine the nation’s economic recovery and jeopardize good-paying jobs, including union jobs,” said Frank Macchiarola, Senior Vice President for Policy, Economic and Regulatory Affairs at the API in a statement on Wednesday.

He said the API supports the administration’s goal of modernizing the nation’s infrastructure including roads, bridges, rail and ports. 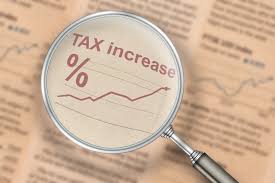 He went on to state that Biden’s massive and costly infrastructure plan misses an opportunity to take an “across-the-board approach to addressing all our infrastructure needs—including on modern pipelines.”

Biden targeted pipelines in the first days of taking office by killing the Keystone XL pipeline, resulting in the loss of thousands of jobs.

“It’s important to note that our industry receives no special tax treatment, and we will continue to advocate for a tax code that supports a level playing field for all economic sectors along with policies that sustain and grow the billions of dollars in government revenue that we help generate,” added the API spokesman.