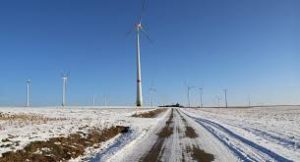 Defenders of renewable energy are firing back claiming frozen wind turbines were not the main cause of the massive power challenges confronting residents of Texas and Oklahoma.

The issue melted into a political one between conservatives and liberals. A few days after some observers had noted that wind turbines were frozen in West Texas and blamed the rolling blackouts on the renewable energy source, renewable supporters responded.

One publication in Texas headlined its story by saying wind turbines were not the main culprit and that natural gas, nuclear, coal and solar contributed to the massive energy problems that left some residents dead.

The Electric Reliability Council of Texas clarified that 16 gigawatts of renewable energy generation, most of it from wind, were offline. But about 30 gigawatts was lost from gas, coal and nuclear energy. 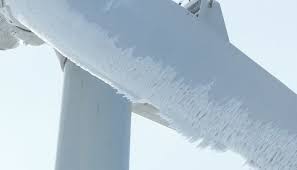 In Oklahoma, during a meeting on Corporation Commissioners, Brandy Wreath, director of the Public Utilities Division said wind power generation was down significantly.

“We’re trying to avoid the loss of power production on the grid. We are down to 12% wind production,” he told commissioners.

The latest data as of 2019 showed wind provided 40.2% of Oklahoma’s statewide electricity generation, according to the Oklahoma Power Alliance. The more than 40% was up from about 36% in 2018.

So Brandy Wreath’s assessment of 12% showed a dramatic loss in electrical production from the wind farms that stretch across Oklahoma. He expressed fears on Tuesday that if heavy snows hit as forecasted and the wind failed to blow, there could be further loss of wind powered electricity in the state. 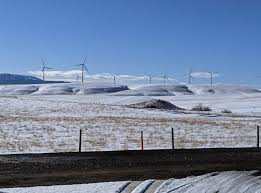 He also stated during the emergency meeting on Tuesday that solar power was producing zero electricity for the state. Wreath pointed out that coal-fired electricity totaled 46%, a figure also used by Gov. Kevin Stitt during a Tuesday morning TV interview.

The politics of the hotly-debated issue even drew the attention of one political cartoonist. 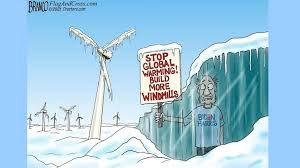 Still, the issue of renewable energy and America’s growing dependence on it have the eye of the national press.

Witness the lead paragraph of an NBC story:

“A devastating winter storm that has plunged Texas into an electricity crisis offers warning signs for the U.S. as the Biden administration seeks to prepare for a future in which extreme weather is a greater risk and America is almost entirely powered by renewable energy.”

“Still, the Texas crisis is a wake-up call that exposes how the U.S. electric infrastructure may not be fully prepared to absorb steep climate-related spikes in demand for power. The challenge is likely to grow deeper as the U.S. relies more on wind and solar power, known as “intermittent” sources, because they are subject to the whims of the weather and do not produce electricity 24 hours a day.”