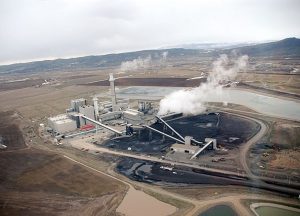 Two announcements this week by Xcel Energy show the direction Xcel Energy is headed when it comes to energy production.

While Xcel Energy announced the earlier-than-expected closing of its coal-fired power plant near Steamboat Springs, Colorado, the company also announced the addition of 500 megawatts of new large-scale solar generation in Minnesota.

Xcel’s Hayden Station power plant, located not far from the main Steamboat Springs and Hayden airport used by travelers who come to Steamboat Springs for skiing will start a shutdown. Unit 2 will be closed by the end of 2027 and Unit 1 by 2028.

Xcel had earlier indicated the closures would not occur until 2030 and 2036.

The closures are described as being part of Xcel’s move to reduce carbon emissions by 80% by 2030. The company said none of its 75 employees at the power plant will be laid off. Some will be retrained. Others will retire.

“We are committed to supporting our employees and the region as we move forward with our clean energy transition in Colorado,” said Alice Jackson, president of Xcel Energy Colorado in the statement. 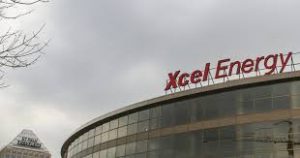 “As a national leader in wind energy for more than a decade, and the first major utility to announce a vision to provide 100% carbon-free electricity, we are now accelerating our plans for solar projects near the Sherco Power Plant,” said Chris Clark, president, Xcel Energy-Minnesota, North Dakota, and South Dakota.