Crude prices in US finish above $50

WPX settles with family over saltwater spill in New Mexico 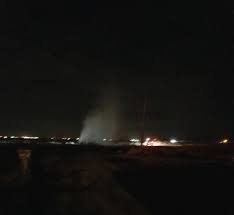 The day WPX Energy was officially acquired in an all-stock deal by Oklahoma City’s Devon Energy, the Tulsa company also settled a fight with a New Mexico couple over a saltwater disposal spill a year ago.

The settlement was reached this week with Carl George and Penny Aucoin who live near Carlsbad. Their attorney, Mariel Nanasi, who is also executive director of the Santa Fe-based clean energy advocacy non-profit New Energy Economy represented them in their lawsuit over the Jan. 2020 spill reported the New Mexico Political Report. 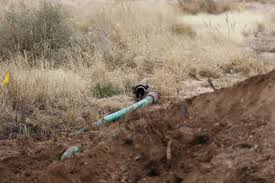 A spokeswoman for WPX said the company was “happy to amicably resolve the family’s claims,” wrote the Political Report.

Click here for the full story from the NM Political Report.