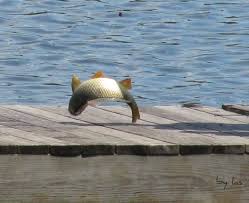 Considered the nation’s most influential business lobby group, the U.S. Chamber of Commerce has changed its mind about climate change, doing so a day before Joe Biden became President and brought renewed greenhouse emissions efforts with him.

Now the Chamber says it supports a “market-based approach to accelerate GHG (greenhouse gas) emissions  reductions across the U.S. economy.”

The Chamber stated it believes Congress should set the policies, a statement that was in direct opposition to its earlier stance when the lobbying group opposed such policies to put a price on carbon.