WPX settles with family over saltwater spill in New Mexico 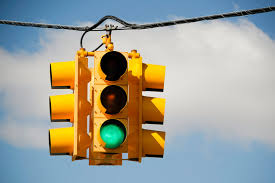 Indian tribes in Wyoming are fighting government approval of a project where nearly 5,000 oil and gas wells could be drilled in the next ten years in the northeastern part of the state.

Five oil and gas companies received the green light last month to move ahead with the project on federal leases in Wyoming’s Converse County. 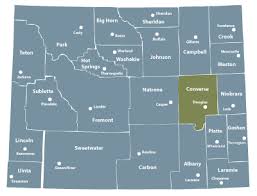 The Casper Star-Tribune reports the Oglala Sioux Tribe contends US regulators “failed their duty” to uphold federal law and consult with tribes.