Oil and gas groups criticize Biden over his energy steps 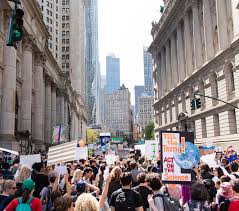 Some utilities in Oklahoma, Arkansas and other states don’t fare well in a new report card issued by the Sierra Club which graded them on their progress toward climate goals and eliminating use of coal-fired generators.

Entitled “The Dirty Truth about Utility Climate Pledges, the report claimed that of 50 major utilities that generated 43% of the nation’s electricity, they have committed only to retire 25% of their coal generation by 2030.

The club’s report said the 20 companies that generated the most power from coal have only committed to retire 17% of their remaining coal generation by 2030. They included Ameren Missouri, Evergy Metro or KCP&L (Kansas City) and the Nebraska Public Power District. 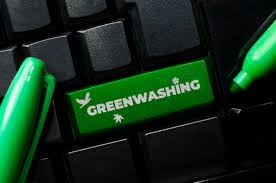 “Utilities across the country are failing to decarbonize in the timeframe that matters. By keeping coal plants running, planning to construct new gas plants, and failing to build out clean energy at the necessary scale and pace, these utilities are locking us into climate disaster,” charged the Sierra Club’s report.

The report pointed out that OGE Energy Corp in Oklahoma expects to reduce carbon emissions by 50% by 2030.

“Utilities are making things worse by continuing to plan for and build even more gas plants,” alleged the Sierra Club. “New gas generation increases emissions and misdirects funds that would be better spent on clean energy.

But some of the utilities named in the report defended their positions, according Utility Dive.