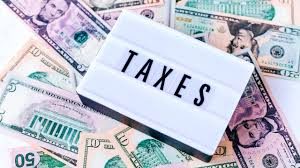 Yes, the Seminole Nation plans to tax oil and gas producers on its lands.  But tribal members won’t be hit by the taxes.

In a statement clarifying the plan that prompted the state Attorney General to become involved last month, Chief Greg P. Chilcoat said this week his tribe plans to tax non-tribal members who have oil and gas production on tribal land.

“As a sovereign nation predating the U.S. Constitution, the Seminole Nation has the inherent authority to levy severance taxes on nonmember oil and gas producers operating on the Seminole Nation’s trust and restricted lands,” said the chief in a statement. 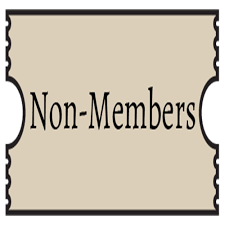 “Tribal authority to levy taxes over nonmembers on trust and restricted lands stems from the tribe’s ‘right to exclude’ as well as the right ‘to control economic activity within its jurisdiction, and to defray the cost of providing governmental services’.”

“I appreciate Chief Greg Chilcoat for his statement today clarifying the tribe’s asserted taxation authority over oil and gas producers within Seminole County only extends to those produces operating on Seminole Nation trust land or restricted allotments, and not on any land owned by non-Indians,” said Hunter.

“This gives state officials and producers looking to do business in Oklahoma more certainty and a clearer path forward when operating. His move should also ease the concerns of those who thought this would be the subject of litigation, while strengthening our relationship with the Seminole Nation.”

It was in December when the Seminole Nation sent letters to oil and gas producers demanding the payment of tribal taxes. In response, Hunter asked the tribe to clarify its intent to tax the energy producers.