The $4.5 billion acquisition of Parsley Energy by Pioneer Natural Resources was completed this week resulting in a much larger operator in the Permian Basin of West Texas.

Pioneer based in Dallas announced Tuesday the acquisition was finalized after the approval by stockholders of both companies. At a special meeting of Pioneer stockholders, more than 99% supported the issuance of Pioneer common stock in connection with the transaction. 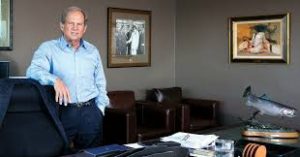 “We appreciate the strong support from shareholders and are confident in the tangible and durable value created through this transaction, forming the premier Permian independent energy company.”