Crude prices in US finish above $50

Oklahoma’s residential electricity rates are among lowest in the U.S. 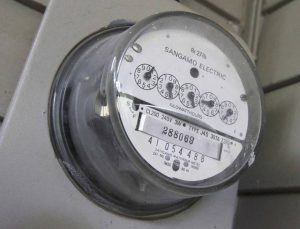 Don’t complain too loudly about your electric bill if you live in Oklahoma. Based on a January Choose Energy Rate Report, Oklahoma is among the top 10 states with the lowest average residential rates in the U.S.

Nevada is the absolute lowest with a rate of 4.07 cents per kilowatt hour. Hawaii has the highest average residential rate at 28.95 cents.

Figures show the national average increased 6.2% compared to January of 2019.