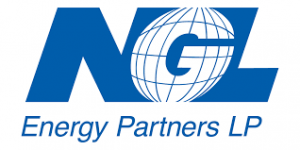 Earlier in the week, the company announced an adjusted EBITDA guidance for Fiscal 2022 with a range of between $570 million and $600 million. It estimated capital expenditures would be between $100 million and $125 million for the year.

The company also announced this week the distribution of $15.6 million in quarterly distributions to holders for the quarter ended Dec. 31, 2020.