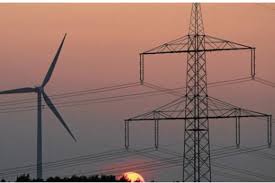 A large major transmission line to carry New Mexico wind powered electricity to other markets has been announced by a California-based renewable energy company.

Pattern Energy Group announced plans for the Western Spirit line and four wind farms with more than a gigawatt of capacity to be brought on line by the end of this year.

Public Service Co. of New Mexico will own and run the 150-mile line upon completion in Guadalupe, Lincoln and Torrance counties, all in eastern New Mexico. Through the creation of more than 1,000 temporary construction jobs and 100 permanent jobs, the line will have an estimated $2 billion economic impact for the state. 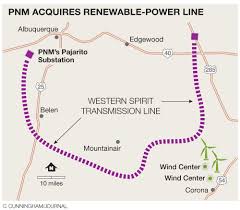 “Tapping some of the best wind in the world, the Western Spirit Wind projects have a powerful generation profile with an evening peak that is a perfect complement to daytime solar and displaces the need for more expensive, ramping fossil fuels,” said Pattern’s CEO Mike Garland in a statement. He called it the largest single-phase construction of renewable power in the U.S.