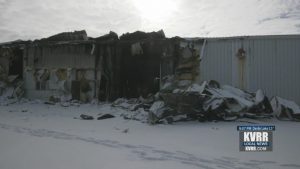 At least 14 oil tanks operated by a Wichita, Kansas Bakken exploration company were destroyed this week by an explosion and fire close to a northern North Dakota town.

The BismarckTribune quoted New Town volunteer Fire Chief John DeGroot as indicating the fire was allowed to burn itself out and no one was injured. 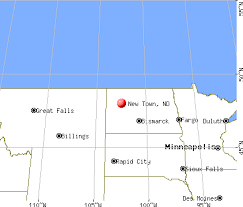 The site was about 2 miles southeast of New Town and the explosion and fire resulted in a spill of 600 barrels or oil and 243 barrels of brine. A state report filed by Slawson Exploration Co. said it totaled about 25,200 gallons of oil and more than 10,000 gallons of salt water.

Slawson is headquartered in Wichita, Kansas and its website noted it helped pioneer development of the huge Bakken oil field in North Dakota and Montana using advanced horizontal drilling techniques. Its first Bakken well was drilled in1989.