Heavy snows didn’t do much to dent Oklahoma’s drought 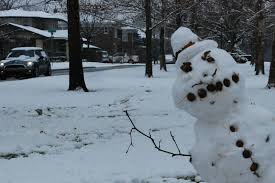 Even with some areas of northwest Oklahoma seeing a total snowfall of 27 inches in December, the U.S. Drought Monitor shows Oklahoma still has more than 25% in a moderate drought.

Gary McManus, State Climatologist for the Oklahoma Mesonet and the Oklahoma Climatological Survey said the hard hit drought areas didn’t get some of the heavy rains that might have eased the dry conditions.

Writing Monday in his Mesonet Report, McManus said Oklahoma finished 2020 with a statewide average total of 39.71 inches which was 3.21 inches above normal. It turned out to be the 20th wettest year in Oklahoma on record.

Southeastern Oklahoma had an average rainfall of 65.43 inches, nearly 15 inches above normal. The Panhandle ended the year with a deficit of 4.05 inches for the 25th driest.

Now, about those December snow storms. Fargo and Arnett led official December totals at 27.1 inches and 26 inches, respectively, with  Vici close behind at 25.5 inches according to McManus. 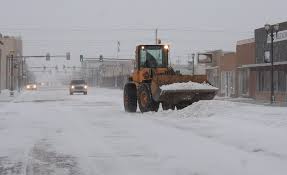 He said Fargo’s tally is the third highest December total in state history, behind Beaver’s 35 inches in 1911 and Goodwell’s 28 inches in 1918.  His review of the weather records showed that the highest Oklahoma snow total for any month remains Kenton’s 46 inches from February 1903. Beaver holds the all-time mark for seasonal snowfall in Oklahoma with 87.3 inches in 1911-12.