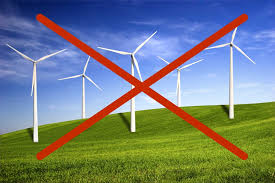 The Nebraska Farmers Union president has come out urging one of the state’s counties to stop its opposition to wind farm development.

Writing in the Lincoln Journal Star, John Hansen said the actions taken by Lancaster County officials have in essence  closed the county to wind energy development. He accused them of ignoring peer-reviewed studies and real world experience and “used fear tactics to develop regulations that close the door to wind energy.”

Lincoln, the state’s capitol is in Lancaster County. 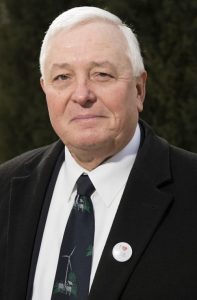 Hansen argued there is room for what he called “reasonable” wind regulations in the county that “both protect people and their property but also allow for harvesting the wind.

Click here to read his opinion piece in the Lincoln Journal Star.