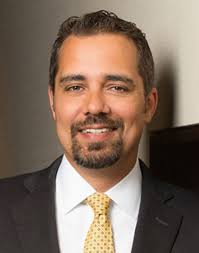 Houston’s EOG Resources Inc. has come under new leadership after the board of directors promoted Ezra Y Yacob to be President effective immediately.

Since 2017, Yacob had been executive vice president of E&P responsible for EOG’s Fort Worth, Artesia and international operating areas. He joined EOG in 2055 as a geoscience associate.

“Ezra Yacob has consistently demonstrated exceptional technical, operational and leadership skills throughout his career at EOG,” William R. “Bill” Thomas, the company’s chairman and CEO, said in a statement on Jan. 4. 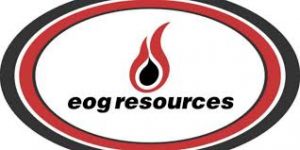 Based in Houston, EOG is one of the largest crude oil and natural gas E&P companies in the U.S. with significant operations in Oklahoma. The company also holds proved reserves internationally, in Trinidad and China, according to the company release.

“He has become a trusted adviser, and his strategic vision, financial acumen and sound judgment will be valuable attributes in his new role as president of the company,” Thomas continued in his statement.