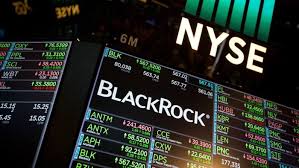 As the world’s largest asset manager with $9 trillion in assets under management, BlackRock Inc. is putting more pressure on oil and gas companies over climate change. Two of them could be in Oklahoma.

BlackRock’s CEO Larry Fink disclosed this past week how his firm will pressure companies to expand their efforts to lower carbon emissions. 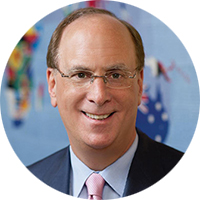 “I believe that the pandemic has presented such an existential crisis – such a stark reminder of our fragility – that it has driven us to confront the global threat of climate change more forcefully and to consider how, like the pandemic, it will alter our lives,” he wrote in his letter to CEOs.

Recent filings with the Securities and Exchange Commission show Devon Energy in Oklahoma City and ONEOK in Tulsa are owned in part by BlackRock Inc. 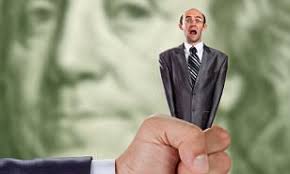 Whether BlackRock has put the squeeze on Devon and ONEOK isn’t known but last year, the firm voted against 69 companies and at least 64 company directors over climate-related reasons. It also put another 191 companies on watch.

Published reports indicated that BlackRock will create a “temperature alignment metric” for its public equity and bond funds with certain goals, some of which might be aligned to a net-zero path.