Williams adds new member to its board of directors 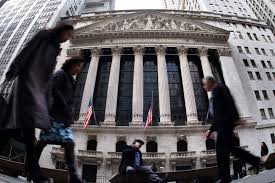 The whole issue of banks denying loans to oil and gas companies is potentially a big one in Oklahoma. And the battle took another turn this week as Wall Street Banks, particularly those who want nothing to do with the energy industry, now want federal regulators to drop a proposed rule that would force them to do business.

Bloomberg reported the Wall Street bankers feel such a rule would “subject them to public scorn” and if the rule were fast-tracked it would be unfair to them. 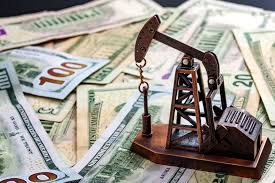 A 45-day comment period on the rule proposed by the Office of the Comptroller of the Currency ended on Monday and as Bloomberg reported, some of the banks say it was an insufficient time to respond.