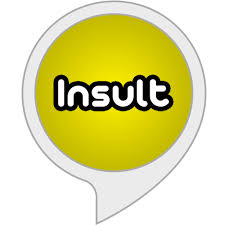 Alberta Premier Jason Kenney didn’t mince words this week when President Biden cancelled the U.S. permit allowing construction of the Keystone XL pipeline. He wants to punish Biden and the U.S. over the cancellation that cost thousands of jobs.

“This is a gut punch to the Alberta and Canadian economies,” Alberta Premier Jason Kenney said in a press conference Wednesday. “It’s an insult.” 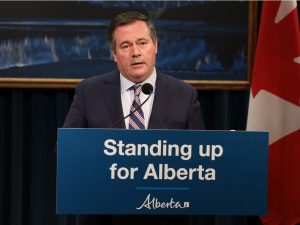 He also urged Canada’s Prime Minister Justin Trudeau to consider retaliation reported the Edmonton Journal. What kind of retaliation?
Sanctions by Canada against the U.S.
The Canadian response showed the the new U.S. President didn’t start off with any “unity” with Canada after he stressed unity in the United States.
Click here for the Edmonton Journal report.